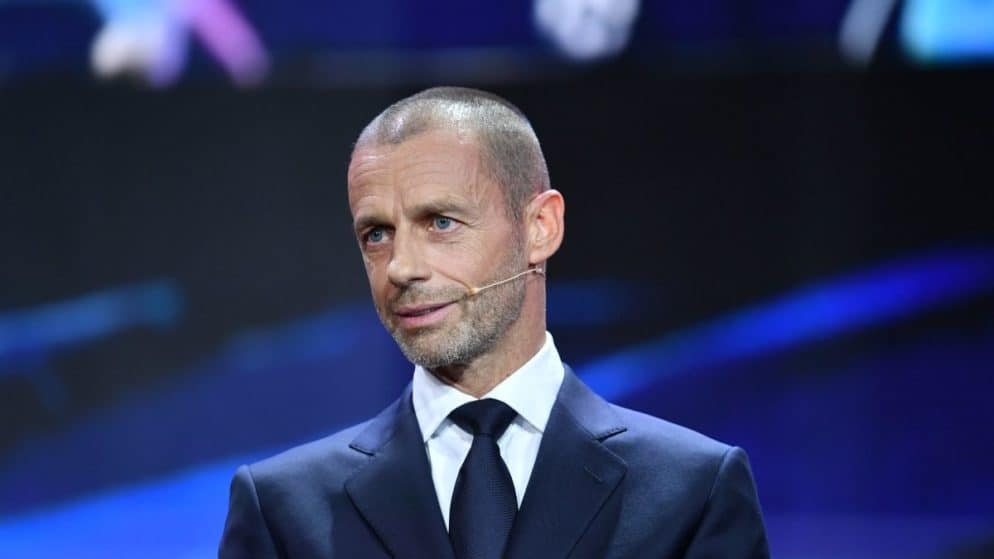 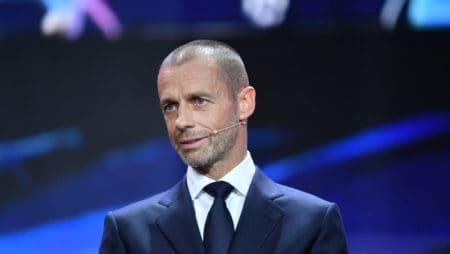 UEFA President, Alexander Ceferin, has rejected the idea of ​​hosting the World Cup, once in 1 years, saying that this would dilute the beauty of the competition. FIFA is currently seem to have undertaken a study, regarding the possibility of developing the Men's, and the Women's World Cup, every 2 years, in contrast to the current formula which is 1 time in 4 years.

The proposal has been coming from the Football Federation of Saudi Arabia since May, and it seems the idea has since caught the attention of event organizers within FIFA. The negotiation process for this project is being led by former Arsenal coach Arsene Wenger. However, Ceferin does not seem to be a fan of this idea, as he stated:

"The diamond of the World Cup has its value precisely because it is rare. "Organizing once every 1 years will bring less legitimacy and, unfortunately, will weaken the World Cup itself."

Meanwhile, the England coach also commented on the proposal, Gareth Southgate. The Englishman has been open-minded about new ideas, but according to him the football calendar needs to be revised. The number 1 of the "3 Lions" bench said:

"I think the whole calendar needs to be revised. I am open-minded about some of the proposals, but we need to review the calendar. We can not add new things. I generally agree with the concept of more quality matches, fewer matches, more quality. "But there are many other things to consider, and we can not add more games at the moment."