World Cup qualifiers: The Netherlands and France do not convince after returning 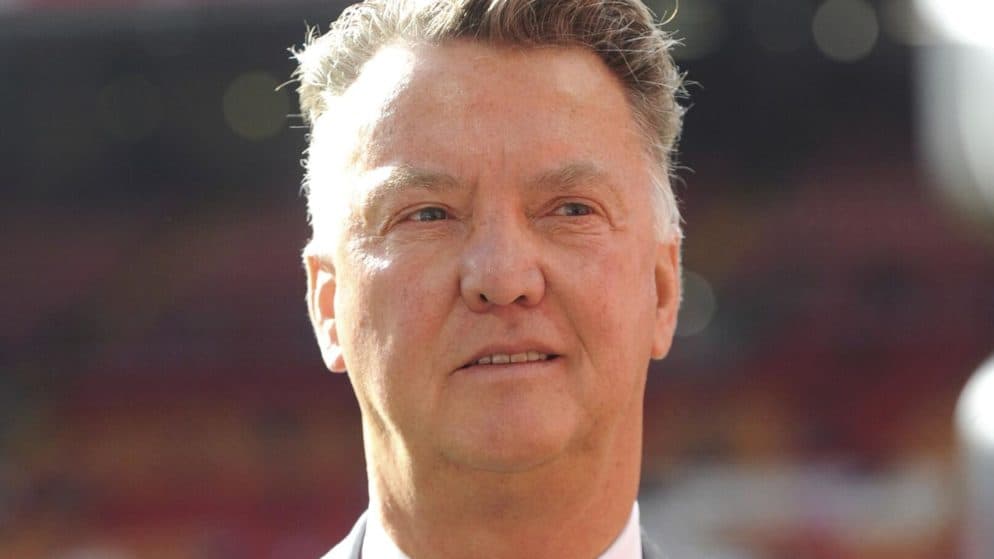 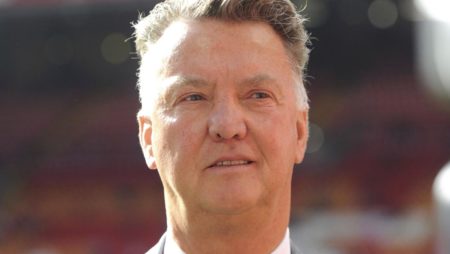 The 2022 World Cup qualifiers have already returned, and the biggest focus remains on the "big" teams of Europe. However, it seems that the reigning champions of France, as well as the "tulips" of Louis van Gaal, have disappointed in the first meeting of this qualifying campaign, after returning from summer vacation.

France went no further than a 1-1 draw with Bosnia-Herzegovina. It was the striker Edin Dzeko, who with his experience and technique, gave the advantage to the Bosnians, with a beautiful shot from outside the area. However, Antoine Griezmann gave the equalizer to the "turkeys" by equalizing the figures in the 39th minute, just 3 minutes after Dzeko's goal.

The French were penalized a lot and Kounde left with a red card in the 51st minute. This was confirmed by the coach Didier Deschamps, who said:

"Of course it is more difficult with 10 players. We had some opportunities, but this was not the result we were looking for. "

Meanwhile, the Netherlands led by Louis van Gaal stopped in a 1-1 draw against Norway. The Dutch found themselves at a disadvantage, as talent Erling Braut Haaland scored giving the Nordics the lead. The draw came after a beautiful shot by Davy Klaassen, who managed to take advantage of a cross by Wijnaldum. Despite this, the "tulips" almost lost the match, but luckily for them, Erling Braut Haaland's shot was stopped by the post.

This is the third time Van Gaal is at the helm of the Dutch national football team. The 70-year-old led the team from 2000 to 2002, and from 2012 to 2014, but failed to win a major trophy with the team. The competition in Group G where the Dutch are located is fierce, with Turkey holding the lead of the group with 8 points, followed by the Netherlands, Montenegro and Norway, each with 7 points.