The national team with 26 players, here is how England benefits from the new rule 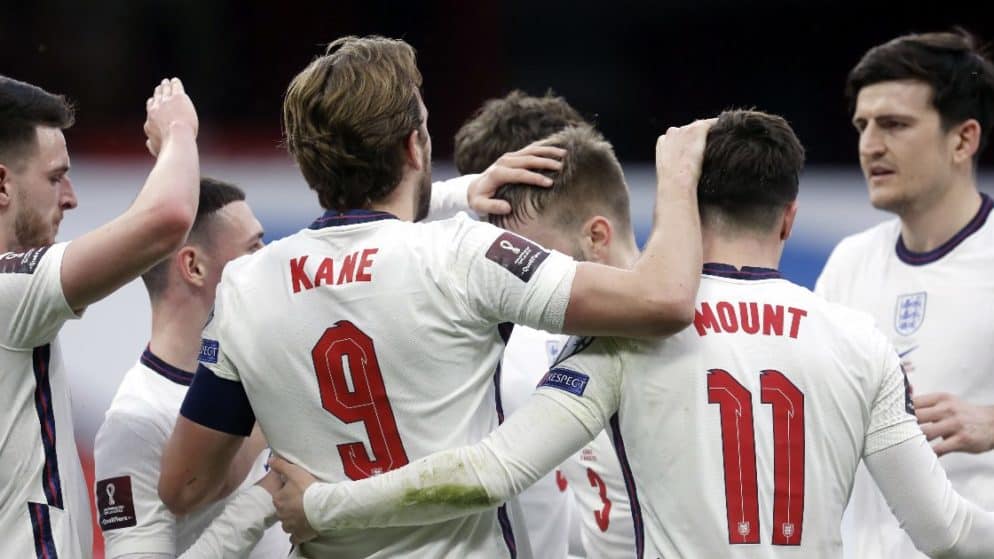 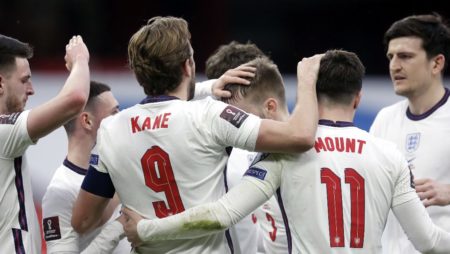 Coach Gareth Southgate's headaches look set to end. UEFA has published the latest rule regarding the conduct of matches € 2020. Now the teams will have the right to recruit up to 26 players for the challenges of the prestigious competition that will start in June. Under the previous rules, the maximum number of players gathered was 23. This gift from UEFA seems to solve quite a few dilemmas of the coaches, who have more alternatives in their hands.

The concrete case is that of Gareth Southgate. The number 1 of the "3 Lions" bench is set in the face of some difficult choices. But now, it seems that the 3 extra players have finally given the solution to the possible dilemmas.

Among the first players of the English representative, who can benefit from the changes is Alexander-Arnold. Due to his volatile form, the Liverpool defender was not activated in the 2022 World Cup qualifiers. Kyle Walker and Reece James were selected ahead of the Liverpool player, but now, it seems that Trent will also have the chance to make his contribution to England. .

Patrick bamford is another talent that could already become part of the Southgate team. The 27-year-old has shown his skills in every opportunity given to him, despite the fact that they have been few. With 14 goals and 7 assists for his club Leeds, the player from the Chelsea academy represents another talent that can bring freshness to the "3 Lions".

Southgate can also take a look at Jude Bellingham. Although he has not yet turned 18, the young man has proven himself to the German giants of Borussia Dortmund. Bellingham has faced in the "Champions League" and with very strong teams like Manchester City. For this reason, the young talent seems to be ready for matches of a high caliber like those of Euro 2020.