Kevin de Bruyne at risk for activation in European 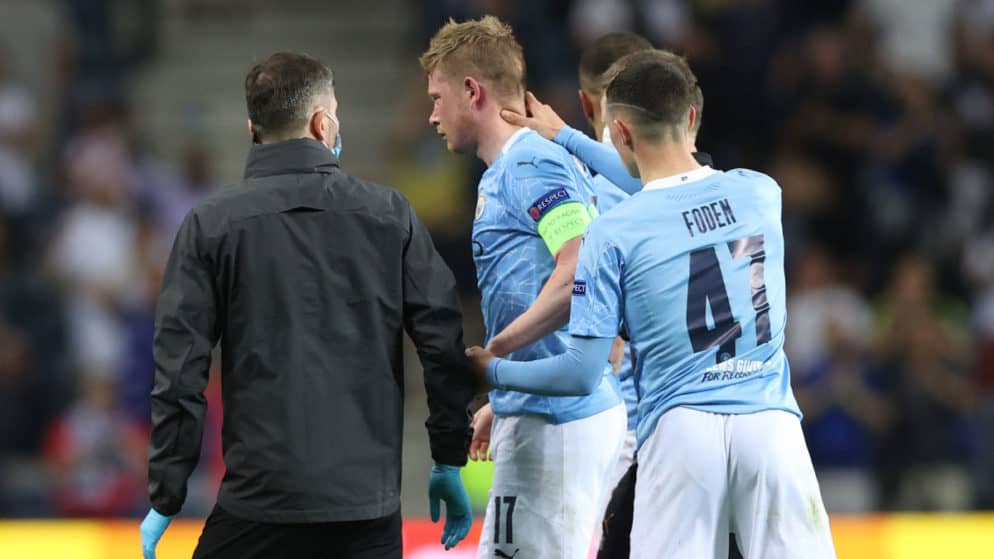 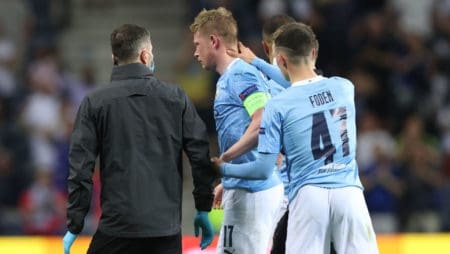 Chances that Kevin de Bruyne will be active in the matches of € 2020 are still unclear, but will be made known soon. These were the words of the coach of the Belgian national team, Roberto Martinez. The talented Manchester City midfielder suffered a fracture in his nose and left eye, during a collision with the Chelsea player Antonio Rudiger, in the Champions League final.

The midfielder’s injury could be crucial to Belgium’s fate in the European Championship, given that De Bruyne is one of the team’s best players. In fact, the talented footballer serves as an orientation compass for his teammates, and his possible absence could force coach Martinez to change the pattern of the game. In a statement to the media, the number 1 of the Belgian bench said on the situation:

"I talked to Kevin and he is very positive. "We have to be very careful, but we will learn more in the coming days."

"We do not know if he (De Bruyne) will be ready for the first game. I can not give an answer as at the moment I do not have any report and medical facts. We are still analyzing the damage and in the next 4 or 5 days we need to be clearer. We are lucky because although he got a double fracture, there is no need for surgery. "An operation would make it impossible for him to take part in the European Championships."

The 29-year-old from Manchester City stated on Sunday through the social network Twitter that he was feeling well. So far, from the information that has been made public, most likely De Bruyne will be part of the Belgian national team at Euro 2020. There is no doubt only his activation in the first match on June 17, against Russia.