Jurgen Klopp appeals to the Netherlands: Do not risk Van Dijk! 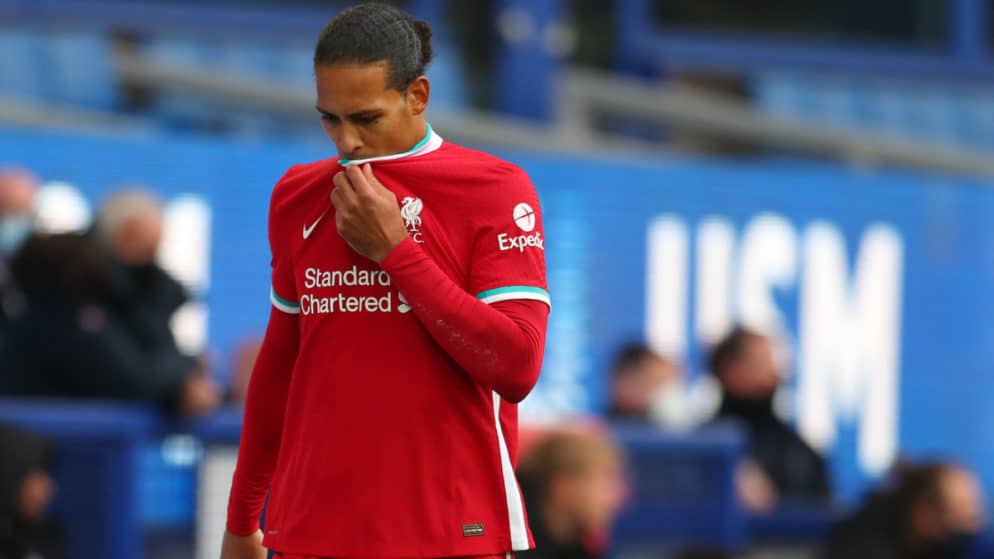 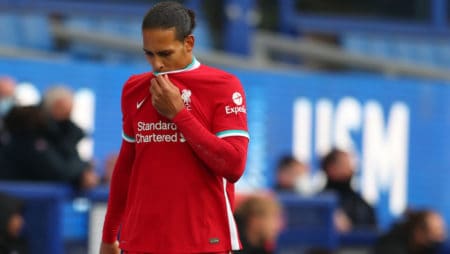 Liverpool coach Jurgen Klopp has said that the Dutch national team would risk the career of Virgil Van Dijk, if he called the player for the matches of € 2020. The Liverpool defender has been out of the green since October after suffering a serious knee injury. Since then, Van Dijk has appeared on social media working hard for a speedy recovery.

It was initially thought the defender would be ready for Liverpool, before the end of the season. But apparently, this is not going to happen. However, hopes remain high for the Dutchman to play for his national team at Euro 2020. But, despite the optimism, it seems that Jurgen Klopp is by no means a fan of this idea.

The German coach has called on the Dutch representative not to try to speed up the player's recovery process. According to him, this is dangerous and could have serious consequences in the future. Klopp told the media:

"I do not want to hinder Virgil, but you can not do things by force either.

It takes weeks… Not a single week. You can not be off the field for 10 or 11 months, train for a week, and then play football. This is not possible, it should not be. I promise all the Dutch that no one is stopping Virgil. "We are talking about a player and his career, so no one has the right to impose and no one will."

The coach of the Netherlands, Frank de Boer, has to confirm the 26 names selected by him for Euro 2020, before June 1st. The number 1 of the "Tulips" bench has insisted several times that the decision on whether or not to collect Van Dijk belongs only to the player. With less than a month left until the confirmation of the list of players, an official decision for the defense giant of "The Reds" is expected soon.