Jude Bellingham – What does the future hold for Dortmund's talent? 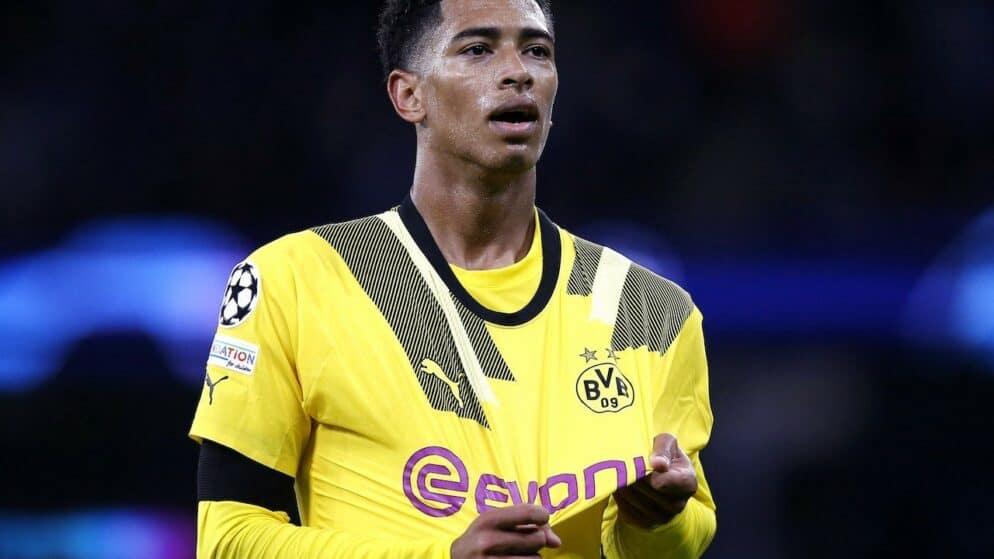 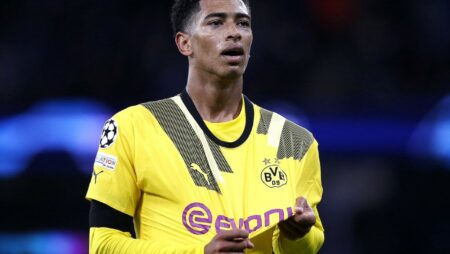 "There is no doubt that in 2 or 3 years, we will refer to him as one of the 5 best footballers in the world." These were the words of the sports journalist, Guillem Balague, about Borussia Dortmund talent Jude Bellingham. The midfielder has become a regular in Gareth Southgate's England starting line-up. For more, Bellingham has scored in Champions League and has become part of the team of the season in the Bundesliga. But what does the future hold for the Dortmund superstar?

Since Bellingham joined Dortmund from Birmingham City in 2020, no teenage player has played more games in Europe's top 5 leagues. This is expected to continue in the coming seasons, seeing the high performance of the 19-year-old. The midfielder immediately won the starting place at Borussia Dortmund, and since that moment he has never lost it.

But in all likelihood, the player will not spend his entire professional career at the German club. Dortmund has historically been a home for talent, who eventually left Signal Iduna Park. Among them we can mention Ousmane Dembele, Christian Pulisic, Jadon Sancho and of course Erling Haaland. Bellingham meanwhile has an active contract until 2025 with the German club, but with most European clubs interested in the Englishman's card, in all likelihood this will be the player's last season in Germany.

"He will be next summer's Haaland. Dortmund will hope he stays a little longer. A few months ago, he (Bellingham) himself said that he has no intention of leaving, and that he feels happy here. But Dortmund can no longer hide the player's talent, especially if he performs the same way in the World Cup."

Honigstein also noted Bellingham's ability to adapt to any style of play, which adds even more interest to the roster of English talent. All that remains to be seen is what his next destination will be.