Jose Mourinho criticizes Gareth Southgate after losing in the final 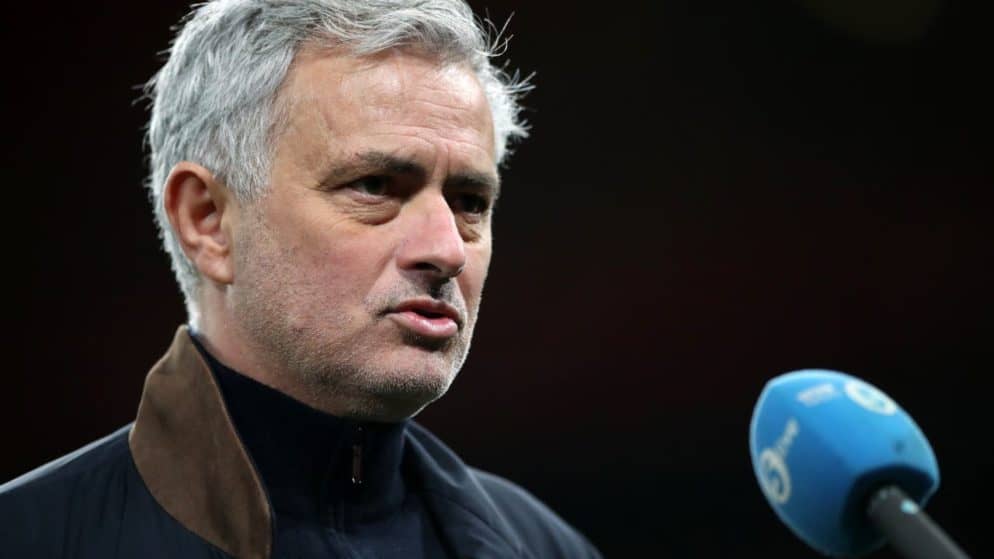 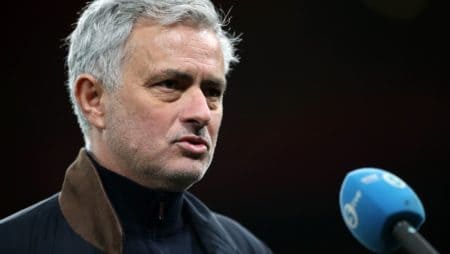 Jose Mourinho has criticized Gareth Southgate's decision to hand over Bukayo Saka, England's 5th penalty, in the final. € 2020. The 19-year-old Arsenal's shot was received by the Italian goalkeeper Gianluigi Donnarumma, thus giving Italy the glorious victory and trophy of the European.

Mourinho, who is now officially the coach of Roma, believes that the penalties should be taken over by more experienced players. The Portuguese spoke to talkSPORT giving his comment after the final:

"As for the decision on the players who would shoot the penalties, I think it is difficult to let Saka shoot the last penalty. I am of the opinion that it is difficult for a child to have such a great weight on his shoulders, at that moment. I feel bad for him. Where was (Raheeem) Sterling, where was (John) Stones, where was (Luke) Shaw? ”

"I have the impression that Gareth is a very honest person. "He never said his players were not ready to shoot a penalty."

However, former England defender Stuart Pearce disagreed with the Portuguese coach, and backed the choice made by Southgate. Pearce said:

"When we won on penalties, in the previous two encounters before we came here, no one was complaining about the player selection process. Jadon Sancho, Marcus Rashford and Bukayo look like pretty strong characters. "They will come back again."

However, according to Mourinho, there is every reason for England to be more optimistic about the future. The Portuguese believes that the "3 Lions" will undoubtedly be strong enough contenders to win the World Cup in Qatar, which is only 1 year away. According to him, the bitter experience in the European final will be a good lesson and an advantage in the future for the new talents in the Southgate team. "