Joachim Low reopens the door to Muller and Hummels 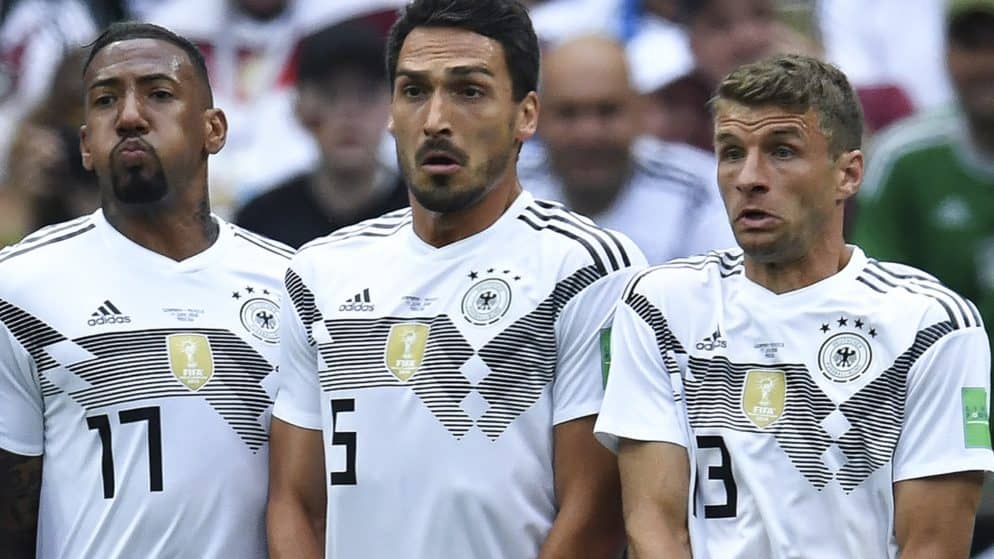 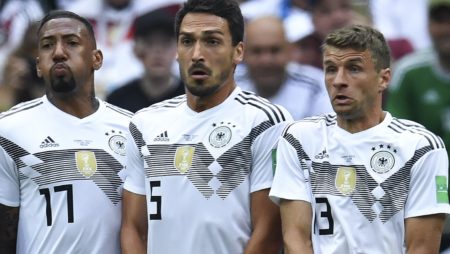 The already well-known coach of the German national team, Joachim Low, has announced a very interesting news about his plans for € 2020. According to Low, there is a possibility of Thomas Muller and Mats Hummels returning to the national team. They have not been active with Germany since 2018.

Die Mannschaft were embarrassingly eliminated by World Cup 2018 in Russia. Recall that the Germans could not pass the group, ranking last after Sweden, Mexico and South Korea. 1 year later Joachim Low said that the famous Bayern Munich trio, Muller, Hummels dhe Jerome Boateng were no longer part of his plans for the future.

But now, almost 2 years later it seems the veteran coach has changed his mind. One reason could be the poor form of the German national team (remember here the deep loss in the figures 6-0 against Spain). Sources say that Low is of the opinion that what Germany needs to perform with dignity at Euro 2020, is the experience of experienced players.

"Extraordinary circumstances require change. Their fate (Muller, Hummels and Jerome Boateng) is a difficult question for me as well. "I think the character of Thomas Muller and Mats Hummels is such that it does not interfere with other players."

Low also said player integration could happen quickly, but the German did not mention Boateng's name. It seems that the Bayern defender will not be part of the arsenal of "panzers" for the glorious European trophy. Meanwhile the pressure for a decent performance by Joachim Low is growing. This is confirmed by the added rumors that speak of a possible replacement for him by Jurgen Klopp, Liverpool coach.