Here is the possible formation of England against Croatia 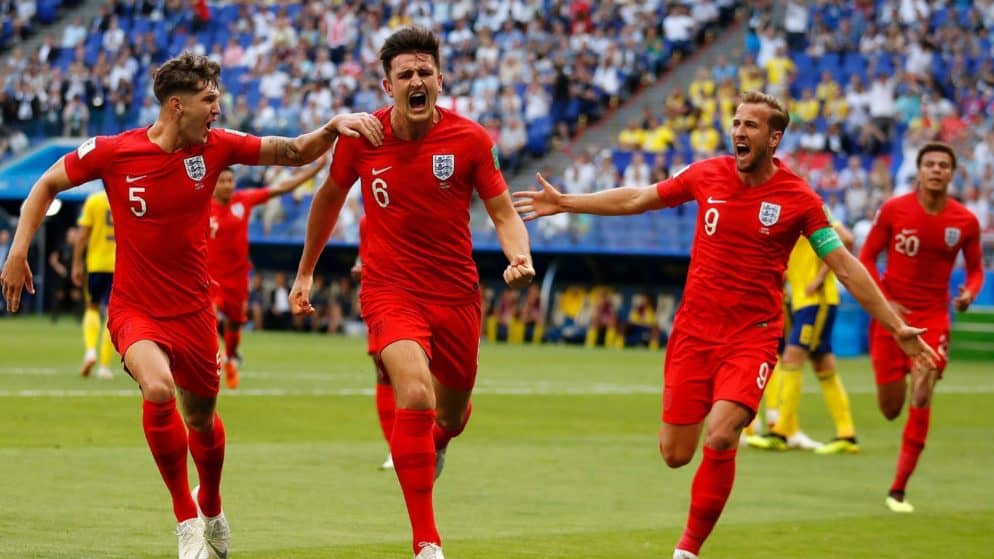 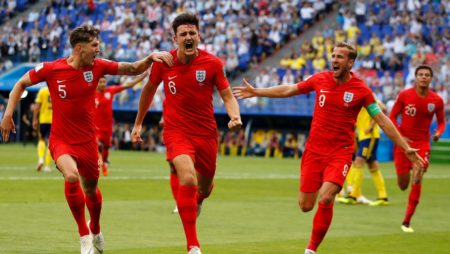 Gareth Southgate has already published his official list of 26 lotteries that will be the figure of the English national team at Euro 2020. The "3 Lions" won in 1-0 the friendly match against Austria, and now it seems that the possible formation of Southgate , in the European finals is clearer.

At the gate, in all likelihood, the starter will again be Jordan Pickford. The Everton goalkeeper has long been Southgate's first choice. Now that Burnley's Nick Pope underwent knee surgery, Pickford remains the only and most trusted option to protect the English net.

The defense is expected to consist of Kyle Walker, Tyrone Mings, John Stones as well as Ben Chilwell. Walker has played a positive season with Manchester City, and is expected to be one of the main pillars of the "3 Lions" in the defensive department. Harry Maguire's possible absence in the first meeting against Croatia has opened the door for Tyrone Mings. The Aston Villa defender looks quite fit in his position. Meanwhile the Stones and Ben Chilwell will be at the heart of the English defense, and the concentration required of them is even greater.

The midfield is one of the most interesting wards of the English national team, with possible names Declan Rice, Jude Bellingham, Mason Mount and Phil Foden. The names of the midfielders have not produced any surprises, except that of Jude Bellingham. The 17-year-old from Borussia Dortmund, although he does not have the right experience in major competitions, has shown that he knows how to withstand the pressure well. Anyway, its possible activation would be a pretty bold choice on the part of Southgate.

In attack, Raheem Sterling and Harry Kane are two sporulated and highly experienced names. For this reason, Southgate does not have to bring another striker to the offensive line. Especially considering the midfield support coming from Mason Mount. The latter has proven several times during the season, his excellent offensive skills.