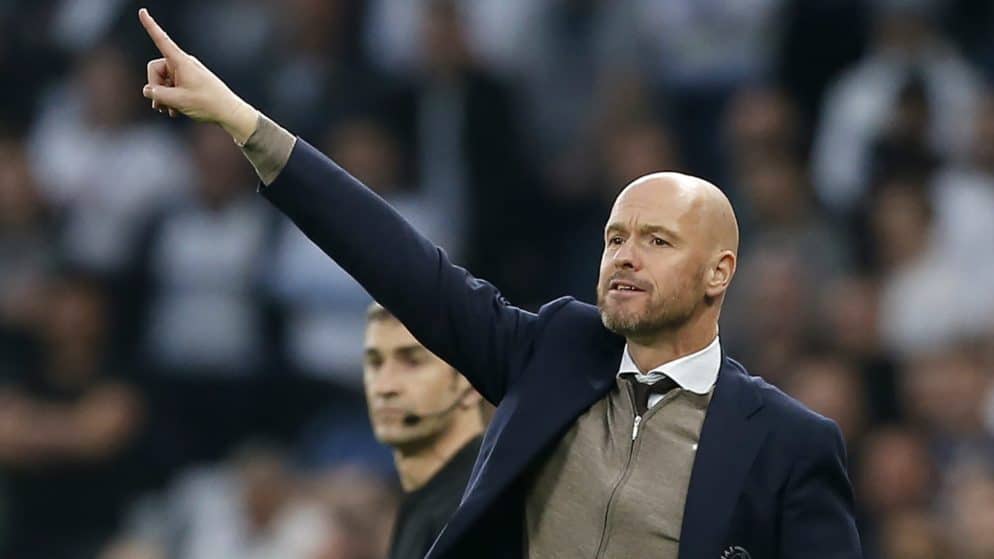 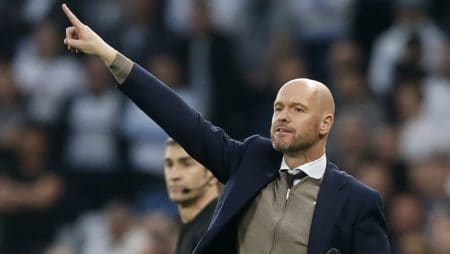 According to the latest reports, Newcastle United is making a rather tempting offer to take over the services of Ajax coach Erik ten Hag. The name of the latter has been linked with the English club recently in the Dutch media. At the same time, it is rumored that Ajax sporting director Marc Overmars is also being targeted by Newcastle.

Sources close to Ajax, meanwhile, suggest that Overmars is not the only candidate for the post of sporting director of the Dutch club. Former Irish footballer Joe Kinnear is another alternative Newcastle executives have in mind.

Ten Hag is having a good time at the helm of Ajax, as his team played a super match in the Champions League against Borussia Dortmund. The Dutch giants won with the deep score 4-0, proving once again their strength as a group, despite significant departures in the past 2 seasons.

The name of the Ajax coach has been rumored before for a possible transfer to the Premier League, specifically to Tottenham Hotspur. But Ten Hag has expressed several times that he feels quite happy in the Netherlands. When asked what might have pushed him to leave, he replied:

"There is no reason for me to think this now. I am very happy at Ajax and I give everything for this club, every day. "I know you can not plan everything in football, but I should have an extraordinary offer to change my plans."

The new owners of Newcastle have in their hands tremendous financial potential. But that may not be enough to convince coach Ten Hag. At the end of the day, the English club has other options on the table, such as: Lucien Favre, Roberto Martinez and Eddie Howe. So in all likelihood, in the case of an offer, everything will be in the hands of Erik ten Hag.

Sport News Sports Developments and Events
Southgate speaks after defeat to Italy - I completely understand the reaction of the fans
September 24, 2022
0 66