Gavi - A beacon of hope for Barcelona and Spain 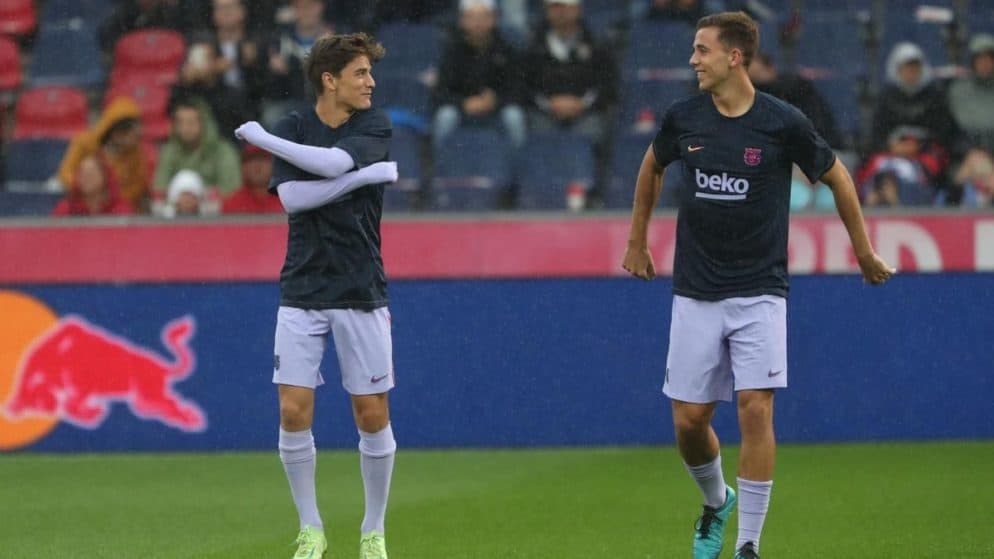 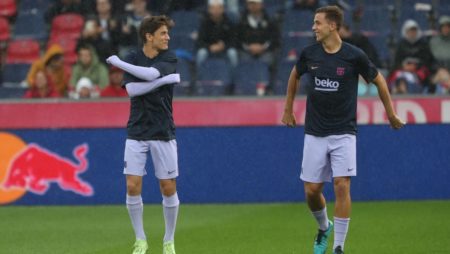 The boy has also been active with the Spanish national team, and despite having played only 7 matches, he seems to have won the trust of the coach Luis Enrique. The midfielder has been recruited for the meeting in the Nations League against Italy, and has been given the number 9 with the La Roja jersey. Technical skills, speed and ball control are the elements that stand out most in the Spanish game. Enrique gave his comments on the 17-year-old talent:

"I have known Gavi for years. I saw how he plays. Therefore I have no doubt that he can be a very important player for the national team and his club. Is it too early? Yes, maybe it is. But I think that age does not matter so much, as long as you have the right ethics and adapt to the requirements of the coach. "

Pablo Martin Paez Gavira was recruited at the age of 11 from Barcelona, ​​and his growth as a footballer in the last 6 years has been rapid. The club's coach, Ronald Koeman, has also confirmed that the player has secured a place in his squad. In the match against Levante, Gavi was declared "man of the match", while in the 3-0 loss against Bayern in the Champions, the midfielder again did not give up, fighting hard to organize the team.

Judging by his style of play, many analysts compare Gavi to the legendary former Catalan midfielder Xavi Hernandez. At the same time at Barcelona, ​​Nico Gonzalez seems to be following in the footsteps of Sergio Busquets, while Pedri is activated in the same position as Andreas Iniesta in the past. Having said that, blaugrana fans have reason to dream…