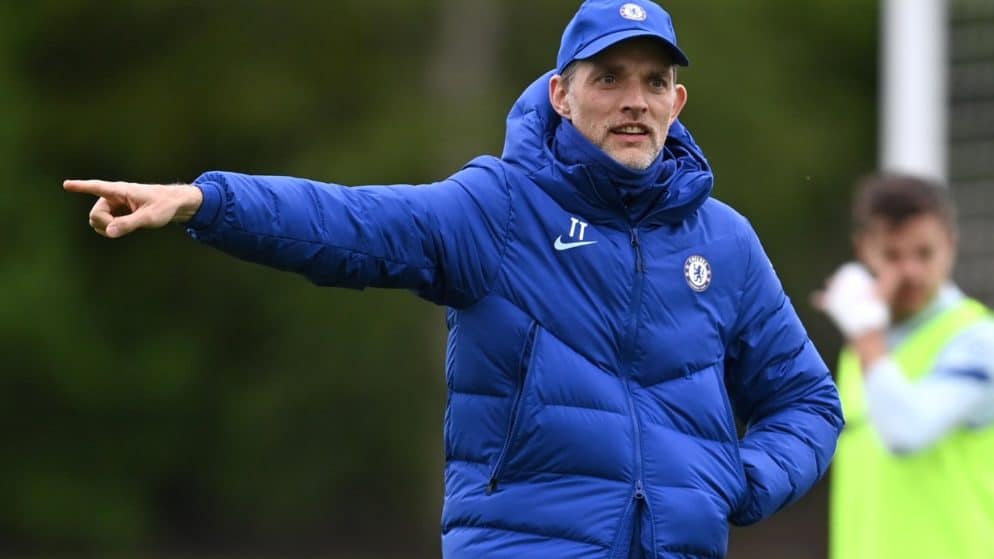 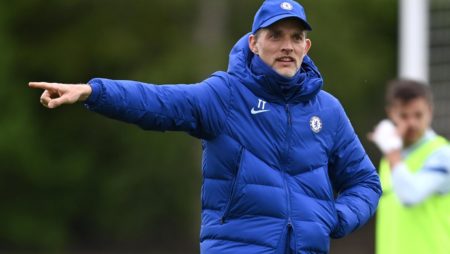 Chelsea manager Thomas Tuchel has hinted that Harry Kane was never a serious target for the Blues during the summer transfer window. Londoners sign with Romelu Lukaku, for a record figure for the club, full 97.5 XNUMX million. However, the German coach seems to have reflected on the market, and has made public some unknown information:

"We never had a list of his (Kane) names. His name never went to the desk of Marina Granovskaia (Chelsea director) to ask her to buy the player. "It was never close enough to talk to Tottenham."

Tuchel was convinced for a long time that the captain of the English national team would join Guardiola's Manchester City. Despite this, Chelsea's No. 1 bench and that he would never be afraid of Pep's team:

"No, I was not scared. But if it happened I would be interested to see how City's style of play would change. We are not afraid of anyone. We are able to face any team. Manchester City, Man United and Liverpool are strong teams like no other in the league. "These are the opponents we compete with, and it is normal that they fight all the time for the best players."

In the end, Tuchel expressed happiness for the fact that Kane decided to stay at Tottenham. According to the German, at the moment, the player is personified with the club itself:

"For me Harry Kane is Tottenham and e inversely. When I think of Tottenham in the last decade, my mind goes to Kane and that is fantastic. If you think of Leo Messi, you directly think of Barcelona, ​​and it is difficult to see him with a different shirt, this is the case with Kane as well. "Part of my personality remains a simple football fan, so I was glad he (Kane) did not leave."