Solskjaer speaks: I do not regret leaving Cristiano on the bench 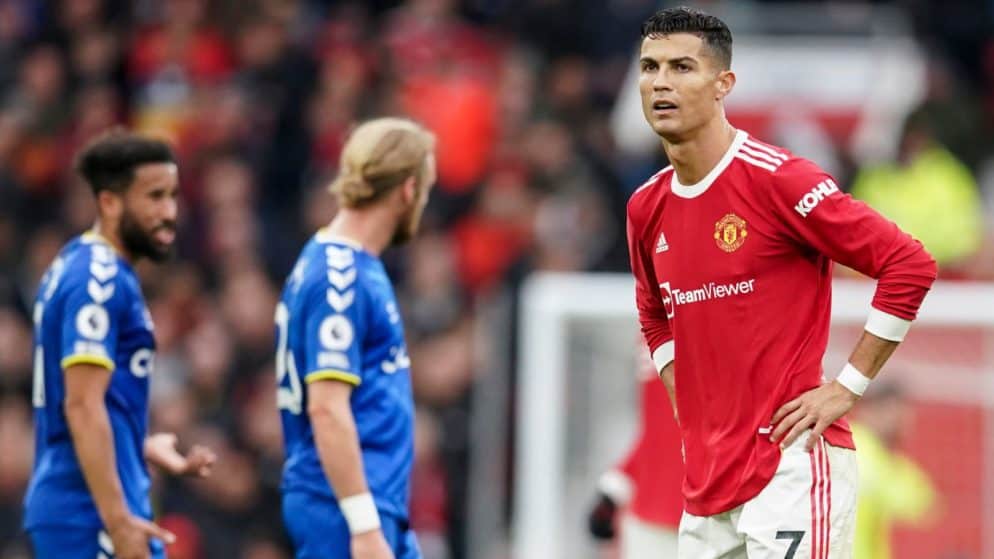 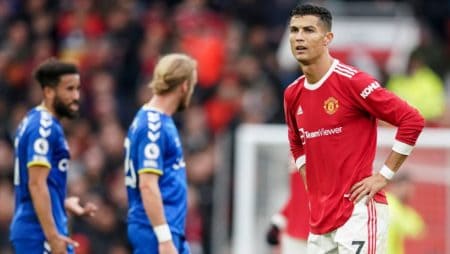 Manchester United went no further than the 1-1 draw against Everton, in the game valid for the Premier League. The result was disappointing for the "Red Devils" who started the season with high expectations, but have achieved so far, only 2 wins in 6 games.

However, the criticism has been harsher this time towards coach Solskjaer. The reason was not activating Cristiano Ronaldo from the beginning of the meeting. The last time the Portuguese started the match from the bench for United was in 2007.

The Norwegian coach justified the decision with the fact that the team needed a refresh, after the victory in the extra minutes against Villarreal in the Champions League. Solskjaer's choice seemed appropriate the moment Martial gave United the edge on the pitch, just before the end of the first half. Then, less than an hour into the game, the coach threw Ronaldo into the game. Despite this, Everton found the equalizer with Andros Townsend, and the result did not change until the end of the meeting.

CR7 was visibly frustrated after the match, as he hurried into the tunnel, towards the locker rooms. Solskjaer, meanwhile, argued in this way:

"I do not regret it. Decisions are made keeping in mind that we have a long season ahead of us. The load of each player had to be managed correctly, and therefore the decision made was correct. Anthony Martial played well, scoring a goal. Edinson Cavani also needed minutes, and he could have scored. "These are decisions we have to make."

Meanwhile after the break of international matches, United will have a series of difficult challenges in the championship. Solskjaer's confidants will face Leicester, Liverpool, Tottenham and Manchester City. Meanwhile, the confrontation with Atalanta in the Champions League is also key.