Simon Kjaer speaks, Denmark is not enough with the semifinals 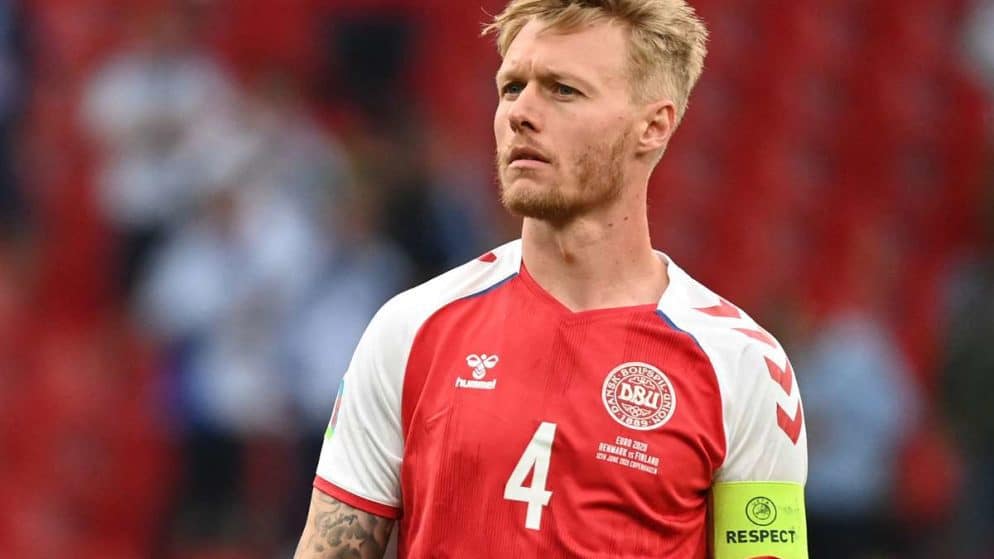 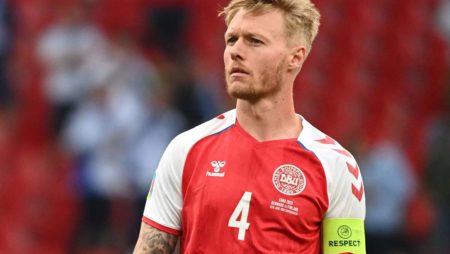 Denmark captain Simon Kjaer has said that his team is not satisfied and will not be satisfied with reaching the semifinals of € 2020. The Dane has said the goal is to continue the dream journey by eliminating England on Thursday.

Since losing to Belgium, Denmark has managed to win all the other matches, winning the hearts of many fans around the world. Following the victory over the Czech Republic, Captain Kjaer told the media:

"It's crazy. A really great achievement we have made with the team but also with the staff and the people around us. We had a goal and that was to go to Wembley. "But I would be lying if I said we were happy with the semi-final."

However, the Danes are aware of the team they face. Gareth Southgate's England are still unbeaten in competition, and have not conceded a single goal. Denmark's own coach, Casper Hjulmand, believes England are destined to win a major trophy soon. He said with a smile:

"I have said many times that I believe in England, but I do not think this will be their year! I think Gareth Southgate has worked fantastically with the team for many years. They are a difficult team to beat, there is no doubt about that. But we have seen them and we have some ideas on how we can do it. ”

England will also have the advantage of the majority of fans at Wembley, which for this meeting will accommodate a full 60,000 fans. Although Danish fans cannot travel to England due to anti-covid restrictions, UEFA has given her help. She has made available 5000 tickets to the Danish football federation, which will distribute them to Danish fans living in the UK.