Salah speaks: I want to stay at Liverpool until the end of my career 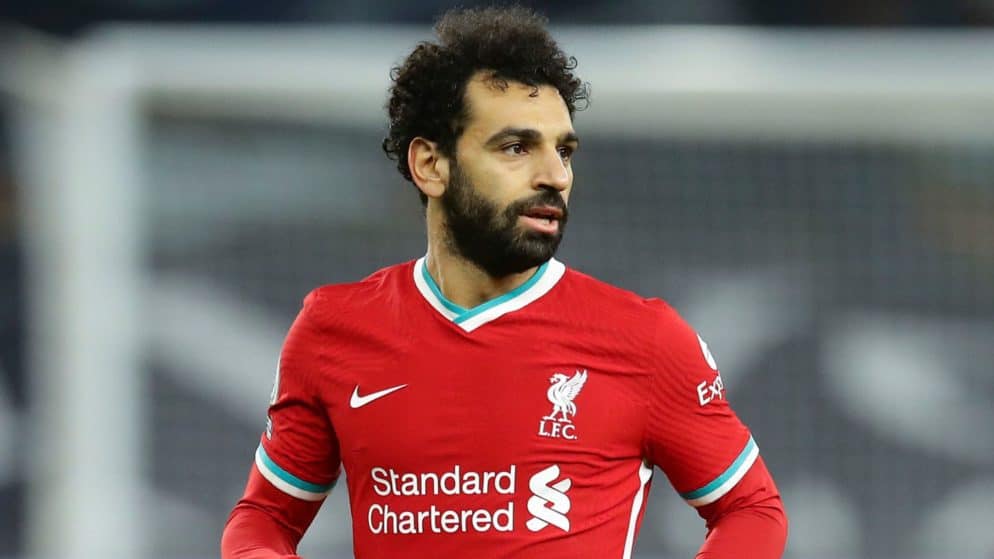 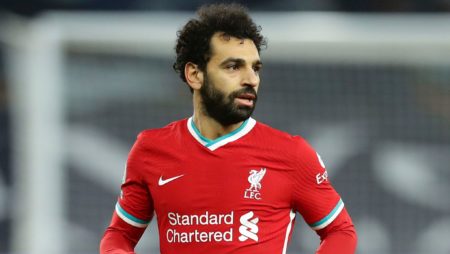 Mohamed Salah has made known a wish of his, which in all likelihood, has made all Liverpool fans quite happy. The Egyptian has said he wants to end his career at Anfield, and feels fulfilled as a footballer on the team. Jurgen Klopp.

The 29-year-old's contract with The Reds expires at the end of next season, but Salah seems to have already opened the door to a possible renewal. Considering the fantastic form he is going through, as well as the talent of the striker, the desire of the club executives is most likely the same. In a recent interview with Sky Sports, Mohamed Salah said:

"It does not depend on me, but if you ask me, I would very much like to stay until the last day of my career as a footballer. But it is not in my hand. It also depends on what the club wants. "

"At the moment we are talking I can not imagine myself playing against Liverpool. It's hard, I do not want to talk about it. I know I'm going to feel very upset. "

Salah started his career as a footballer with Al Mokawloo, in his hometown, Egypt. His European adventure started with Basel in Switzerland. This was the moment when his talent got the attention of the "big" clubs in Europe. The player then became active with Chelsea, Fiorentina and Roma, displaying a high and consistent level of play.

But it was Liverpool the team where the Egyptian found himself better and formed his characteristic profile as a footballer, as well as winning the prestigious trophies of Champions League dhe Premier League. This was certainly the merit of Jurgen Klopp, who managed to get the best out of Salah on the green field.