Ronaldo speaks after debut: I was nervous but I did not tell 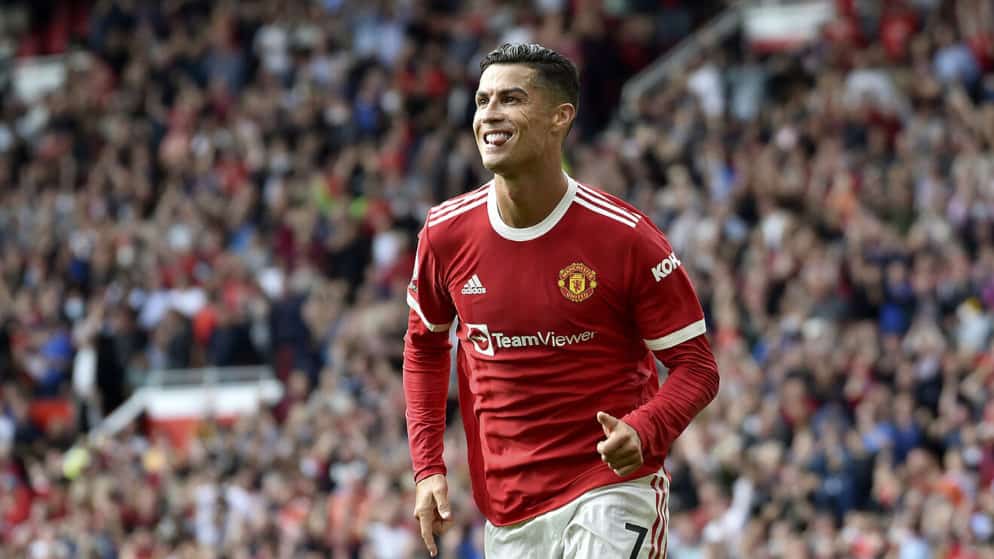 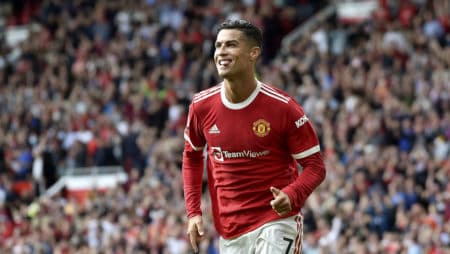 Cristiano Ronaldo felt extremely nervous, before his debut with Manchester United against Newcastle, where he managed to score 2 goals. In a historic Premier League match, the Portuguese wore the United jersey again, for the first time in 12 years. The 36-year-old's name was being sung and cheered throughout the match, but for the striker it was not exactly an easy moment. After the 4-1 victory of the "Red Devils", he said to the media:

"I did not expect to score 2 goals. Expect 1 but not 2, it was an incredible moment. When the game started I was quite nervous. I did not expect that they would call my name throughout the meeting. I was thinking all night that I had to play well and show that I am capable of helping the team. The club is extraordinary and I am very proud. I will give everything to make them proud of me. "

Even after the meeting, United fans did not leave the stairs of Old Trafford, continuing the celebrations in an extraordinary atmosphere. This was of course noticed by CR7 who commented:

"Everyone knows that football in England is different from anywhere else in the world. To be honest it is the most special place. "I came here when I was 18 and I was treated incredibly well, so I'm here again."

"I am just happy for Cristiano. I am happy for the team and the fans. You can see the atmosphere that has gripped the club since the news of its approach. It looks like one of the old days, it's special. Everyone (fans) are dreaming. "They can dream and we will focus."