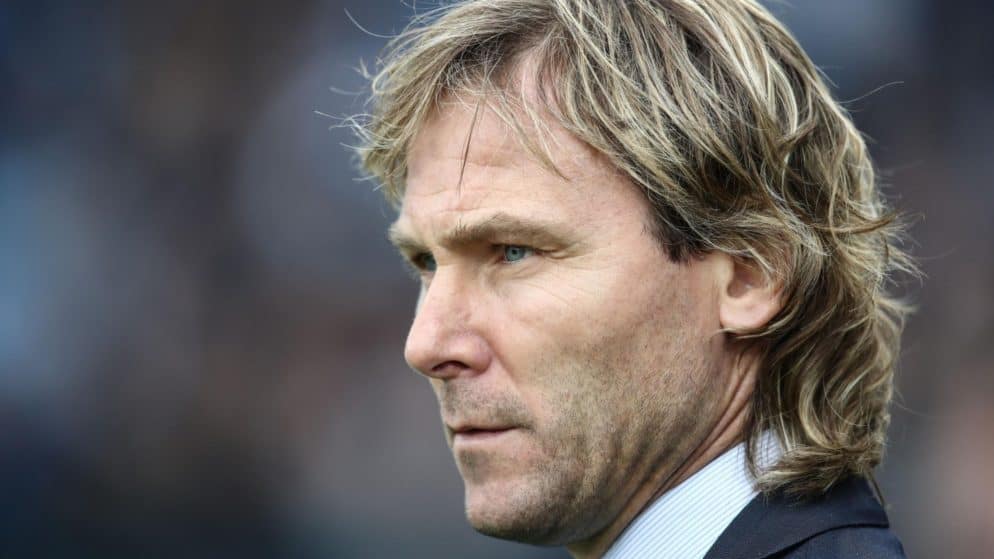 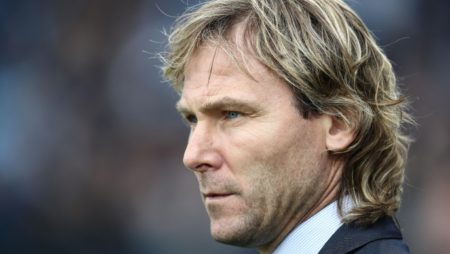 Juventus vice-president Pavel Nedved has assured fans about the future of Paulo Dybala and Cristiano Ronaldo. According to him, there is still a lot of time to discuss a new contract with Dybala, while Ronaldo will continue to be part of the Italians.

The "Old Lady" started the new season with a 3-1 victory over Cesena, in a friendly match. However, many of the team stars were not part of the lineup. Argentine Dybala himself was forced to attend the meeting from the bench, due to a muscle injury.

In the coming days, the player's agent is expected to formally meet with the club's management to discuss a possible renewal of the player. Nedved told the media:

Director Cherubini is in contact with his agent (Dybalas), who will arrive in Turin next week to discuss. "We have time to resolve the situation, there is nothing to worry about."

Nedved was also asked about the fate of Cristiano Ronaldo, who has long been rumored to be moving to PSG. However, the deputy director of Juventus was quick to put an end to the rumors:

"Ronaldo will return to training with the club on Monday and will stay with us."

Meanwhile, the situation with is quite interesting Giorgio Chiellini. The defender who was declared European champion with Italy is already a free agent after his contract expired on June 30. The player's agent, in the latest communication with the media said that there are still no talks with the club. Nedved did not give a definite answer on the fate of Chiellini, but said that Juventus will be involved in talks once the player returns from vacation.

This new season, Juventus will be led again by Max Allegri, who returned to the club in surprise.