Guardiola speaks: I am very happy with the team I have 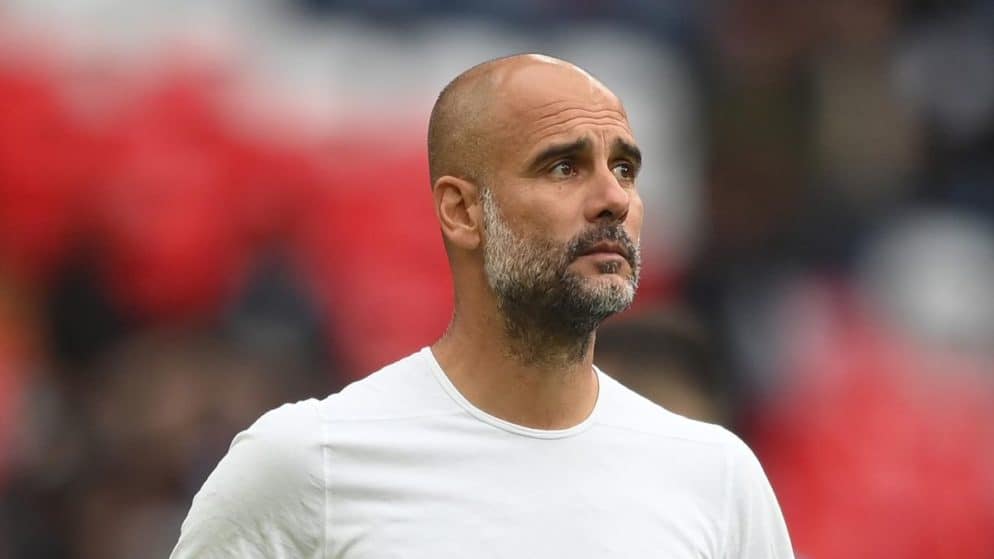 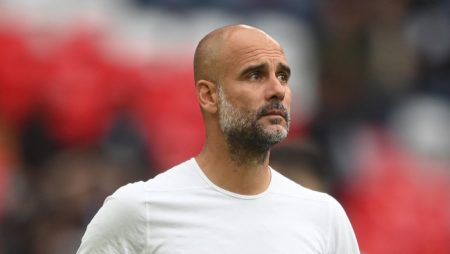 Manchester City coach Pep Guardiola has said that he is very happy with his team, despite the fact that in this summer market they did not manage to approach a top level striker. Champions of Premier League There was a lot of talk about the possible approach of Harry Kane from Tottenham, but the England striker chose to stay this season with the Spurs.

Meanwhile, in recent days, the "citizens" were involved in talks with Juventus, for the approach of Cristiano Ronaldo. Despite this, the Portuguese star chose rivals Manchester United, returning to the club where he won the "Golden Ball" for the first time. However, the "failures" of the market do not seem to have bothered Pep Guardiola:

"I am infinitely happy with the team I have, very satisfied. We are the same team, except for Sergio who left, and Jack Grealish who came. "Anything can happen, but in my opinion, we are pretty good the way we are."

"The club did everything possible, but we did not have the opportunity to discuss an offer with Tottenham. This is because they did not want to negotiate. "When a team will not negotiate, there is nothing more to say."

Although, without a new striker in this market, City managed to score a full 5 goals in the deep 5-0 victory they achieved against Arsenal. After the match Guardiola appeared satisfied, but said that his team has the opportunity to do better. The defense of Mikel Arteta's team was in a pretty weak form, and this gave City the opportunity to use unusual space in the background. If in the future, the opponents of the "citizens" will offer the same appearance, Guardiola will not need a genuine striker in his team.