Gareth Southgate speaks: England must start the journey from scratch 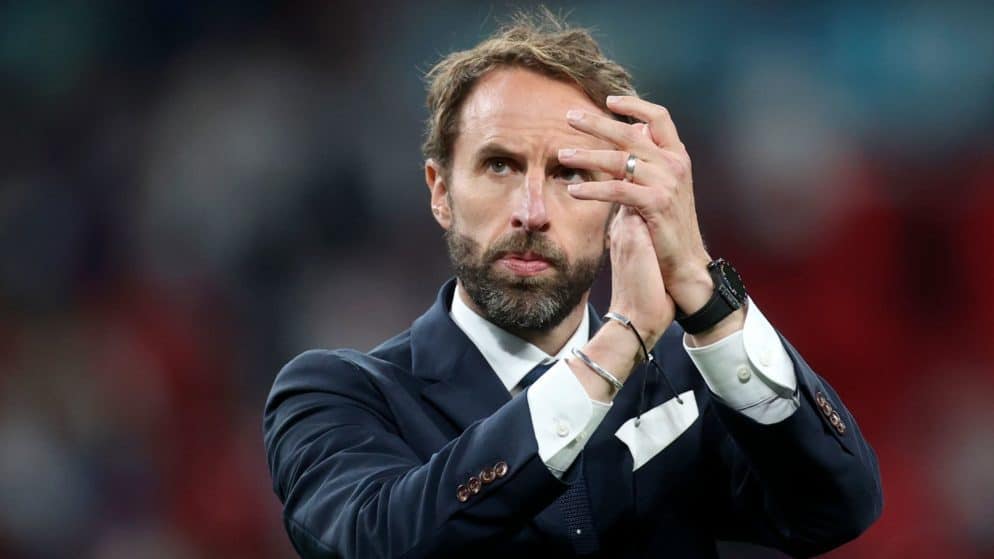 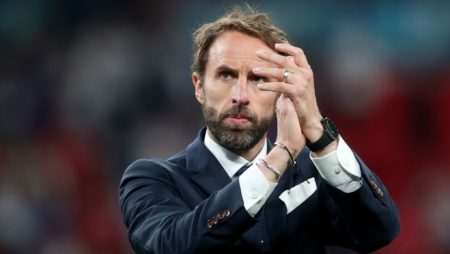 The coach of the English representative, Gareth Southgate, has stated for the media that it is the moment that his team should resume and once again, what he described as a trip. The "3 Lions" will face Hungary, in the match valid for the 2022 World Cup qualifiers. The Southgate's fans developed a fantastic European, where despite losing in the final against Italy, they showed that they are a strong contender to win trophies in it. the future.

Southgate commented before the showdown:

"The team has gained self-confidence after what they have achieved and the progress they have made. But still, we have to start from the beginning. The journey to have and once again the same opportunity, in a major competition has started. "

The No. 1 bench of the "3 Lions" considered it important to face Hungary, describing it as a test:

"Mentally it is a good test for us. Away from home, 60 fans and a very good team we will face. We must be at our best…

I think both games in transfer this week will be quite challenging. We are dealing with good teams. "Obviously they are key matches in terms of qualification."

Meanwhile, the Hungarian Football Federation is facing sanctions from UEFA, due to the racist calls of their fans during the European Championship. As England players faced a huge wave of racist abuse and insults online during Euro 2020, Southgate was asked about the attitude his footballers will take if this happens again:

"We always prepare as a team for everything. I do not think we should speak hypothetically. We are going to Hungary prepared for a fan who will support their team. "Everything else is speculation."