David de Gea speaks: With Ronaldo and Varane we fight for "big" trophies 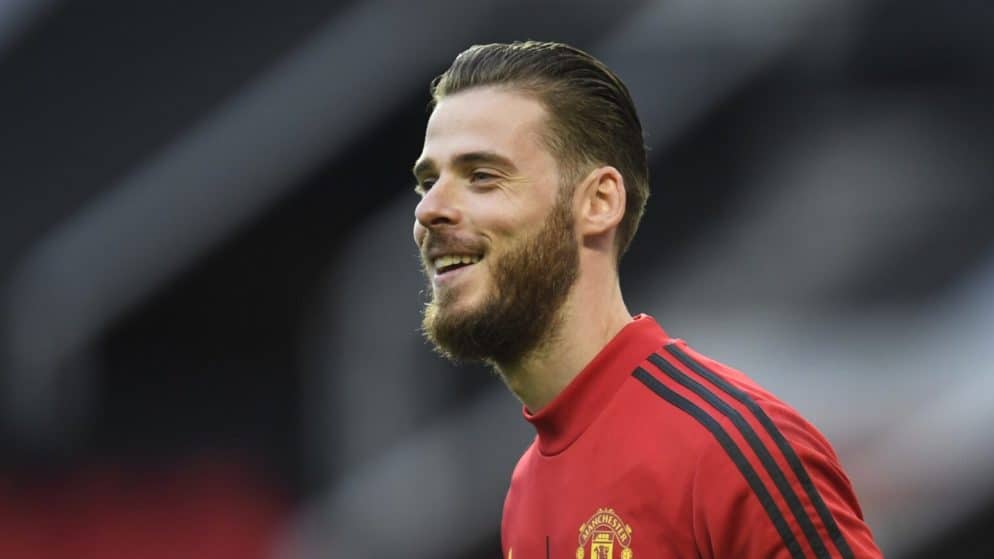 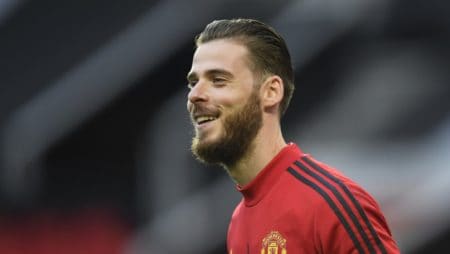 After new approaches during the summer market, United goalkeeper, David de Gea, is very optimistic about the new season of the "devils". The Spaniard is of the opinion that the team can compete for the title of Premier League, but also the Champions League, given that the team already has players with a winning mentality.

The competition on the island is fierce, with teams like Chelsea and Liverpool holding the first place in the Premier League with 13 points. Not to forget the reigning champions of Manchester City, who despite some false steps this season, are still a very strong opponent. Nevertheless, De Gea is convinced of the quality and fighting spirit of his teammates. He stated for Sky Sports:

"We signed with good players, but even before these approaches we had a very good team. We are at the top of the championship and we are fighting hard in every match. Of course it is difficult as it is the best championship in the world. Every match is important for us, we want to fight for the "big" trophies, for the Premier League and the Champions League. I think we have the right team, players and fans. The atmosphere is fantastic and I think the club is in a very good moment. "

The United goalkeeper also commented on the impact of Cristiano Ronaldo on the team so far. For De Gean, this is something that can be easily noticed:

"It simply came to our notice then. It is fantastic that he is back home. Ronaldo is a club legend and I think he is a fantastic example to be followed by young players. He is an extraordinary player and it is a good feeling to see him work hard to help the team. "With experienced players like him or Varane, this could be a fantastic year."