Cristiano Ronaldo speaks: I did not come to Manchester for vacation 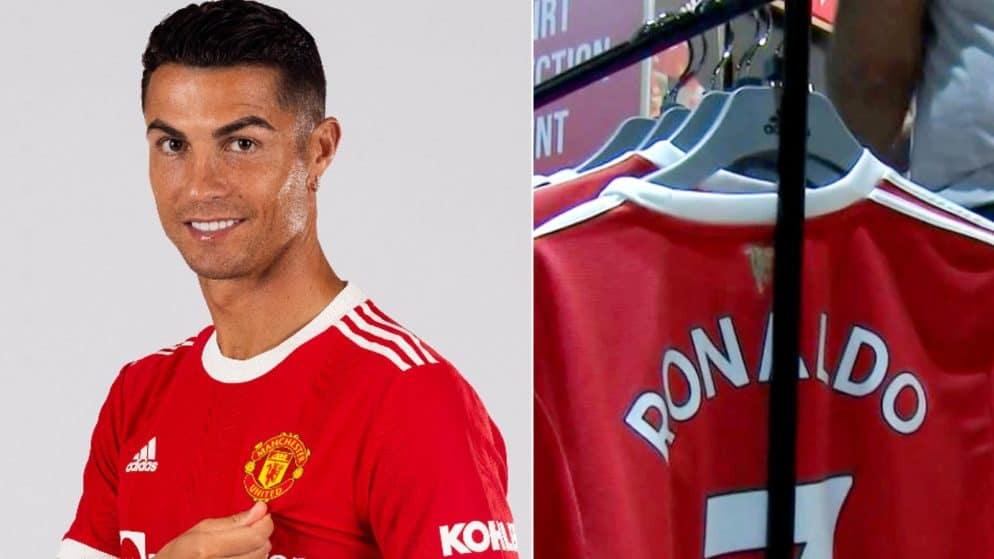 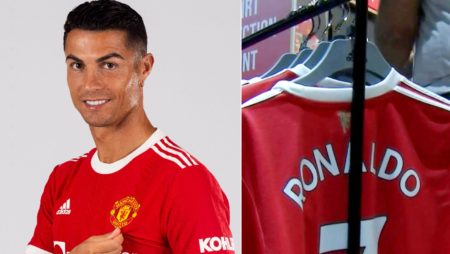 As he prepares for his second debut with Manchester United, Portuguese star Cristiano Ronaldo has stated that he has not returned to the club for the holidays. The 36-year-old scored 118 goals in 292 games for Manchester United during his first adventure in England, and seems to be ready for another chapter with the Red Devils.

The footballer said for the official reporters of the club:

"I feel capable, I am ready! That's why I'm here. I did not come for vacation. The first time was a nice experience, I won titles and wore this jersey many times. "I am here to win again."

"This is a good opportunity for me, for the fans and for the club, to take a step forward. I am ready and I think I will play an important role in the next 3 or 4 years. "

Cristiano Ronaldo is expected to make his debut against Newcastle, in the match that Solskjaer's supporters will play at home. The transfer of the footballer for the second time to the historic club was one of the most spectacular moves of the summer brand. United rivals Manchester City were also in talks with the player's agent, but Ronaldo decided not to betray his old club. The move cost United 12.8 XNUMX million, while the striker's departure came as a surprise to Juventus fans, who were waiting for Ronaldo to stay at the "Old Lady".

CR7 will wear the same jersey number 7. Under Sir Alex Ferguson, the player won 3 Premier League titles, 1 Champions League, 2 League Cups and 1 FA Cup. Although after the departure of Ronaldo, United won trophies again, the club has not managed to be declared champion in England, since the 2012-2013 season.