Bukayo Saka speaks: Fan support means everything to me 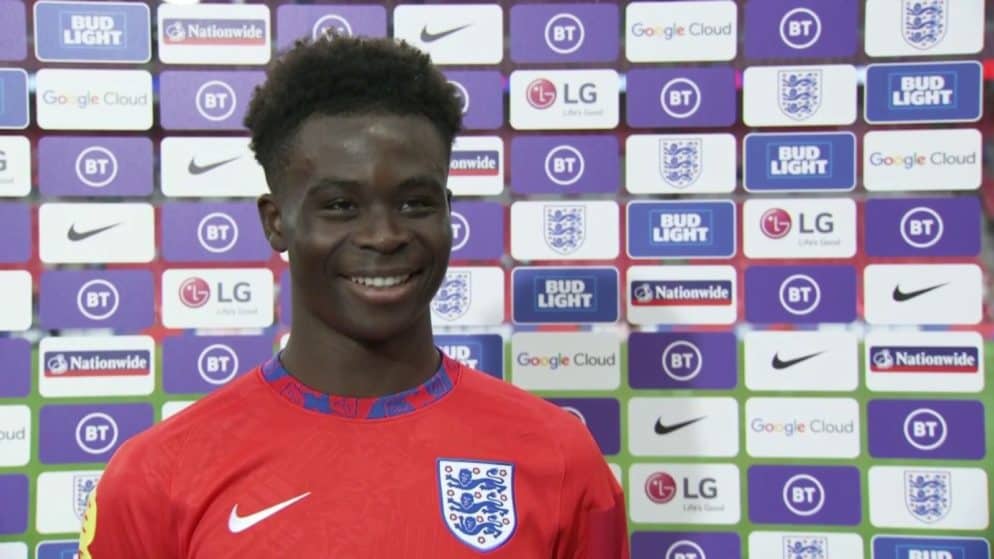 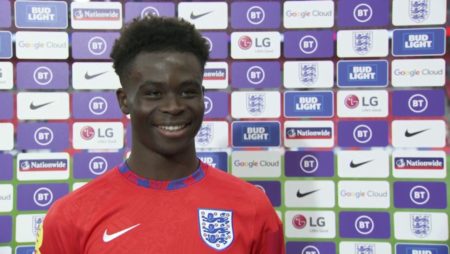 Bukayo Saka said that the goal he scored on his birthday at Wembley, and the support of the fans during the game means a lot to him. The boy of the English national team went through a really difficult period, after losing the penalty in the final of € 2020 opposite Italy. The mistake cost the "3 Lions" trophy, but apparently the striker has already left behind the negative experience.

Saka scored the fourth goal in the 4-0 victory that the Southgate faithful achieved against the modest Andorra. After the match, the Arsenal player told the media:

"It was the perfect birthday present. I am very happy with the reaction I received from the fans. It shows how proud they are of me and that means a lot. It makes me give everything on the field. Even in these moments it seems to me as if I hear the fans calling my name. This is what I dreamed of. To play at Wembley in front of a packed stadium and my family. I am really happy. "

In addition to the goal, Saka impressed with his runs and ability to penetrate the opposing defense. The player also assisted Jesse Lingard in his second goal. Gareth Southgate, No. 1 on the "3 Lions" bench, also commented on Saka's performance against Andorra:

"He was very well received by the fans before and during the game. It can be clearly seen how popular he is and within the team. "I do not think there is a player in the locker room who does not think positively about what Saka did over the summer."

Meanwhile, defender Kieran Trippier confirmed that Saka is mentally strong, and all the players of the team talked to him after the end of Euro 2020. The Atletico Madrid player said that Saka plays every match with a smile on his face, and teammates they love him very much for this.