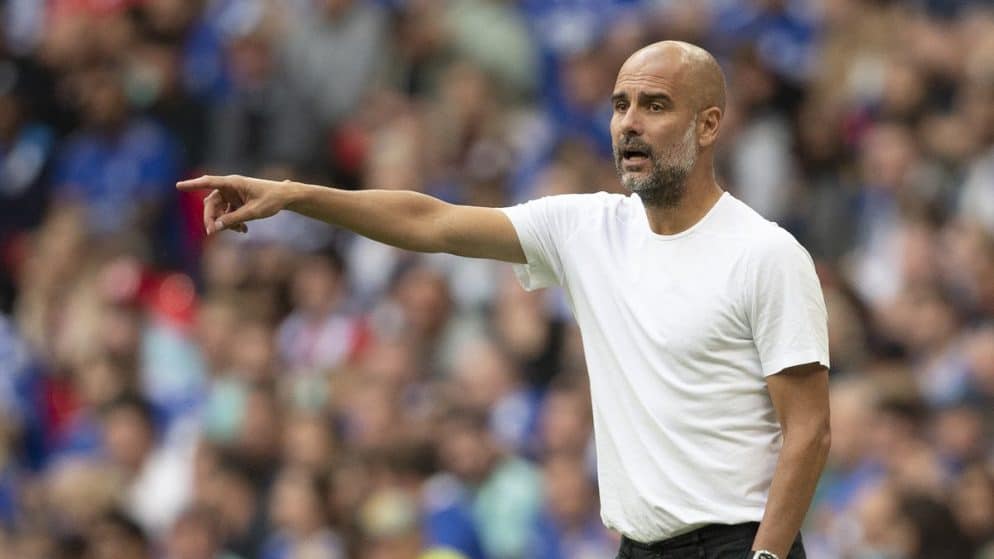 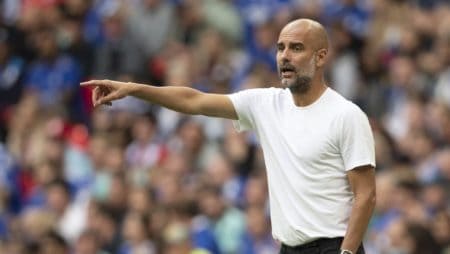 For Pep Guardiola, the 1-0 victory against Chelsea was of a very special importance, and this the Spaniard could not hide. This was the coach's 221st win over City, since his arrival in England in 2016, and is the highest figure ever achieved by a team coach. But even more special, was the fact that this triumph came against Thomas Tuchel's Chelsea.

"Citizens" showed that despite the not so positive start in the Premier League, they do not intend to easily hand over the crown of champion. The winning goal for City came in the 53rd minute with Gabriel Jesus and the whole match was a great performance by the Guardiola boys, who successfully withstood the pressure of Chelsea during the meeting.

Pep stated after the match:

"Sometimes I think we need a real striker to score, but the important thing is the way we play. We must act as a single group. "More or less that was seen last season, Sergio Aguero was injured all year and we managed to win the Premier League again."

"We played for each other, we ran for each other, and we passed the ball to each other. There are only 3 points of course, but the way we played was good. It's the right way to start this fantastic week ahead. "

And this week will really be demanding for Guardiola's fans, as they will initially travel to Paris, to face PSG, in the match valid for Champions League. Afterwards, City will face Liverpool in a super duel on Sunday at Anfield. "Citizens" have all the chances to triumph in these confrontations. Especially if the defensive duo, Aymeric Laporte and Ruben Dias perform at the same level as in the victory over Chelsea.