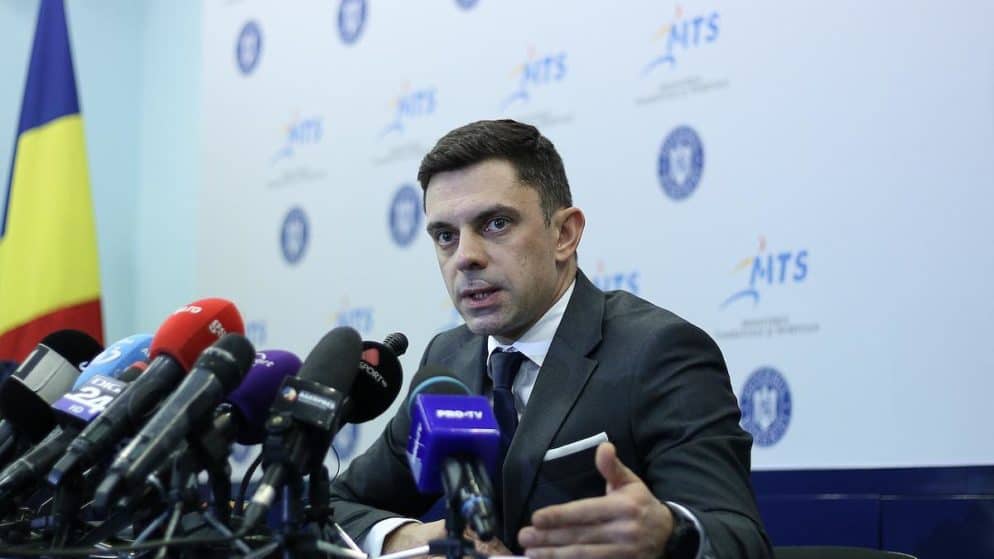 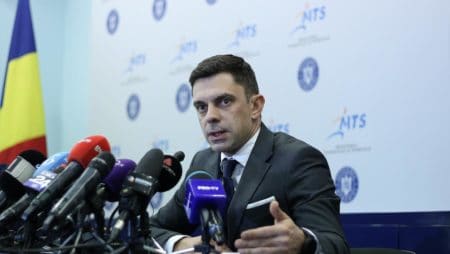 Following the UEFA ultimatum, which insisted on the host states, the presence of fans in the stadium during € 2020, the first reactions have come. It is the Romanian Football Federation, which has spoken out in favor of this opinion, supporting the idea of ​​a European without fans in the stadium loses its meaning.

The president of the federation, Razvan Burleanu, said during a press conference:

"The fanless scenario of Euro 2020 does not exist. Two weeks ago, at a meeting of the internal committee, a consensus was reached on the presence of fans in the stadium, during the Euro 2020 matches, in Bucharest. "We have reached an agreement with the government, taking its guarantee of at least 25% capacity during matches at the National Arena stadium."

"We are able to organize a test match at any time, to prove once again to the government authorities that a capacity of 25% of the fans in the stadiums does not pose a risk to the health of spectators."

However, the Romanian football federation has also taken into account the scenario when the pandemic takes a sudden turn and measures must be tightened. In this case, it is foreseen the installation of disinfection tunnels at the entrance of the stadiums as well as the presence of rapid tests for COVID 19.

Bucharest, the Romanian capital is scheduled to host 4 matches of the prestigious competition. Between them, 3 Group C matches, and 1 match in the 1/16 round. The three games of group C to be held at the National Arena are:

Other cities that will host the European 2020 matches are: