Euro 2020: The big ones look convincing, but not Spain 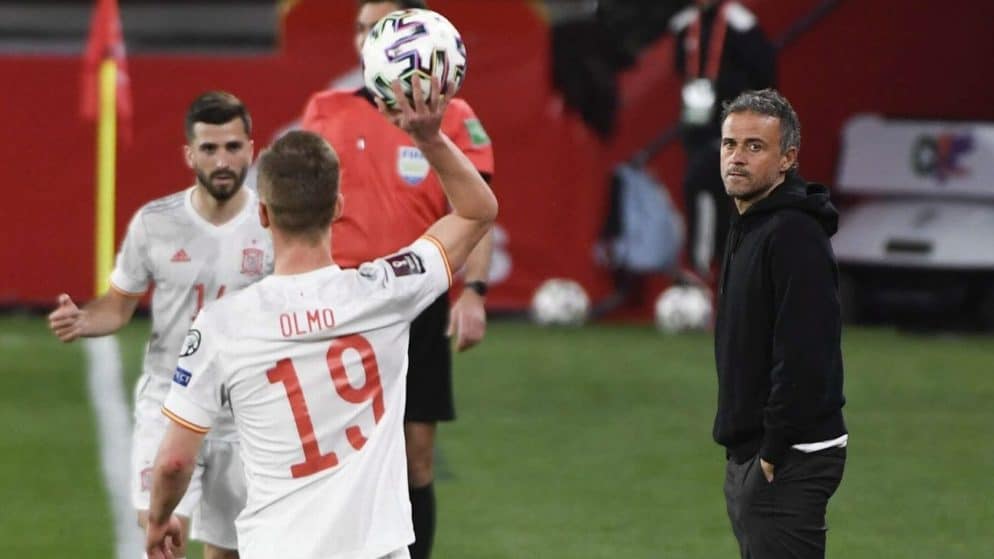 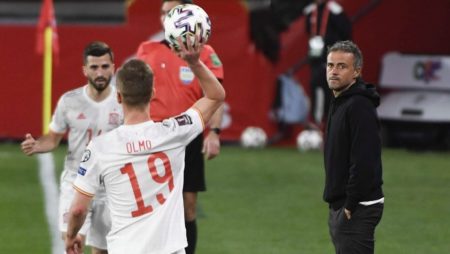 The qualifiers for the 2022 World Cup are probably the best test for the national teams, on the eve of € 2020 which is already only a few weeks away. But how did the contending teams for the trophy perform in these matches? England, Germany and Italy proved a pretty convincing form, but we can not say the same for the Spaniards led by Luis Enrique.

The Spanish national team failed to go more than a draw at home, in the face of a relatively modest team such as Greece. The owners of the house found the net way first, with Alvaro Morata in the 34th minute. But the Greeks were forgiven a penalty converted by Tasos Bakasetas to equalize the score, and the meeting closed at 1-1.

England meanwhile defeated the San Marino Amateurs 5-0, doing the job. This can not be considered a real test for the "3 Lions", due to the rather weak opponent. However, the Southgate team proved that they take things quite seriously, a sign of commitment that is expected to appear at Euro 2020 as well.

Germany defeated Iceland 3-0. Joachim Löw's national team looked quite confident and had no difficult moments during the match. Leon Goretzka, Kai Havertz and klkay Gündoğan were the goalscorers for the Panzers.

Meanwhile, a few days ago it was France, which in the first match of these qualifiers did not go more than a draw in the figures 1-1 against Ukraine. It remains to be seen whether the "big" teams will show the same fluctuations during Euro 2020 in the summer.