Euro 2020: Sergio Ramos remains out of the Spanish national team 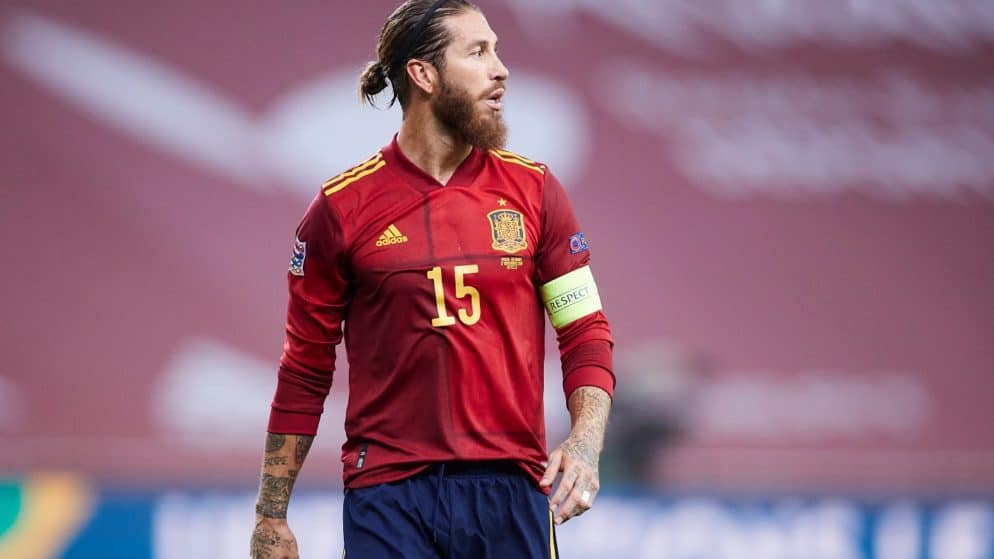 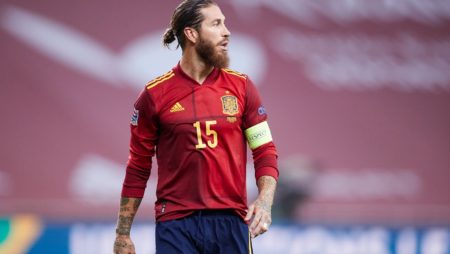 A very sensational news coming from the Spanish national team, was announced just a few moments ago by the sports media in the Iberian country. Sergio Ramos, the captain of Real Madrid has been left out of the list of players of the Spanish camp, for € 2020.

The 35-year-old has developed a difficult season, with several different injuries throughout the year. It was these injuries that caused Ramos to start in just 15 encounters The League during this season. However, his exclusion from the prestigious competition remains a surprise. Especially considering the fact that the defender has made a total of 180 appearances with the Spanish national team, winning the World Cup and 2 European. The absence of the veteran means that it will be the first time that Spain will play in a major competition, without any Real Madrid player in its lineup.

But how did the decision come about? Luis Enrique, the national team coach, said that his conversation with Ramos remains private and will not make public any details about him. However, the number 1 of the Spanish bench was forced to give a clarification to the media:

"It was not easy to communicate to him (Ramos) something that was not positive for him. But, I have to make decisions that my staff and I consider to be the best for the team. ”

Enrique decided to entrust the center of defense, Pau Torres, Eric Garcias and Diego Llorentes. The coach's decision means that this time we will see a younger Spain, where the freshness of new talent will be combined with the experience of some of the veterans like Sergio Busquets or Jordi Alba. Meanwhile, David de Gea will continue to defend the Spanish goal, despite recently losing the title with his club, Manchester United.