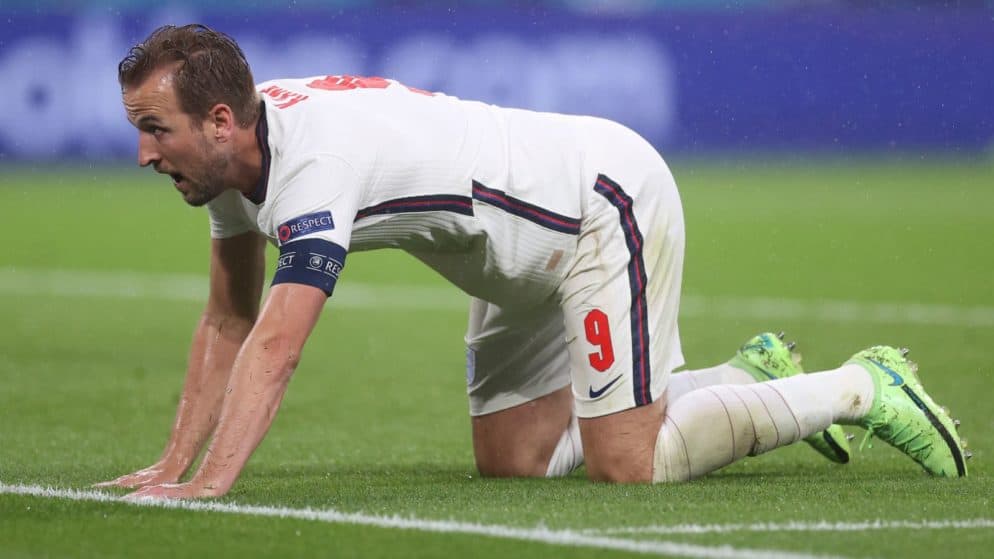 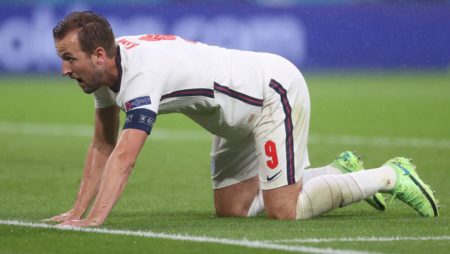 Harry Kane has been one of the names that has been repeatedly labeled by sports opinion as the potential protagonist of € 2020. However, it seems the striker has not adapted properly to Gareth Southgate's 11th. Kane failed to pose a threat to Croatia in the European opening match for England. While in the second game against Scotland, the picture was more or less the same and the striker was replaced by Southgate in the second half of the meeting.

Roy Keane has his theory as to why Kane has failed to find optimal form in the first 2 games of Euro 2020. According to the analyst, the bomber of the English representative has been distracted by recent rumors over the market, and a possible departure from Tottenham. The former Manchester United player told ITV:

"Before the competition (Euro 2020) there were rumors that he (Harry Kane) would leave the Spurs. Maybe he is distracted by this… If Kane has been in discussions with other clubs it does not help him focus. ”

Meanwhile, the analyst Graeme souness there is another explanation for the situation. According to him, fatigue is the factor that may be responsible for Kane's form outside of expectations. The Scotsman said:

"He looks like a shadow of the player we know. I lack enthusiasm. Kane is not getting even the best service from the English midfield, which is not working, but he still looks tired. "We are talking about the player who could be involved in a big transfer this summer, he needs to wake up."

Manchester City, Manchester United and Chelsea are 3 clubs which are still in the race to benefit from the services of the striker. Meanwhile, there are rumors that speak of a possible transfer of him to Spain. However, many things will depend on the form that Kane will show in the continuation of the European matches.