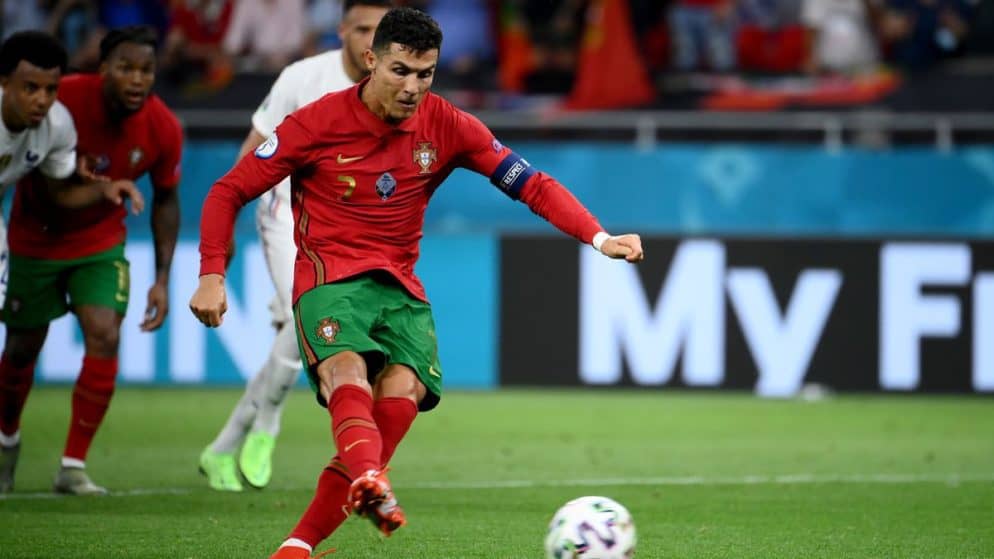 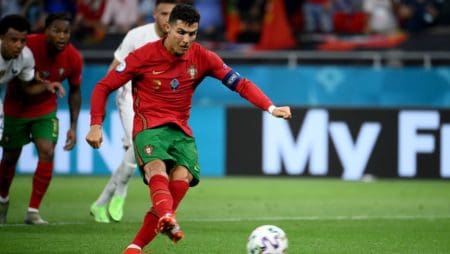 Cristiano Ronaldo managed to score 2 goals against France, in an exciting draw that secured Portugal, the transition to the next stage. But, this was not the only success of the evening for the Portuguese. CR7 equaled the record for most goals in the international arena, full 109, as much as Ali Daei of the Iranian national team.

The Juventus striker was as always quite accurate from the penalty spot, turning into 2 goal penalties taken during the meeting. The 36-year-old could easily break the record, as he only needs 1 more goal with Portugal. Ronaldo currently holds the title of best scorer of the competition, with 5 goals in 3 games. In total in Europe, the striker has scored 14 goals, 5 more than the French legend Michel Platini. CR7's first goal in a European football match came in 2004, in Portugal's 2-1 defeat to Greece.

The meeting between France and Portugal was very special for Karim Benzema. The Frenchman scored the first goal for the "turkeys", since 2015, when he was forced to be left out of the gathering with the national team due to a scandal. The veteran Real Madrid striker told TF1 after the meeting:

"I have never questioned my abilities. But, I knew there were expectations for me from the fans. I managed to score and I will celebrate this moment with everyone. "

Meanwhile group F, or otherwise the so-called "hell group" was closed as all football fans wanted. France, Germany and Portugal all qualified for the next stage, promising us even more spectacle and excitement in direct confrontations. Portugal will face Belgium on Sunday, while France will challenge Xherdan Shaqiri's Switzerland.