Macedonians in line to buy the European catalog 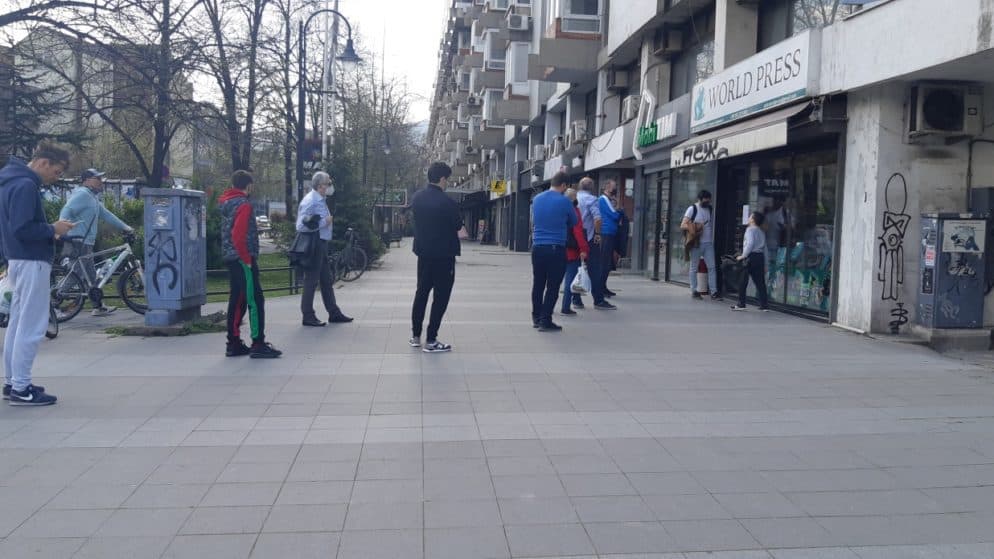 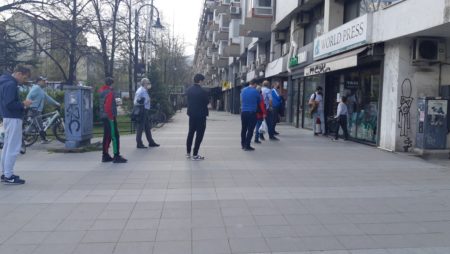 For the first time since the break-up of the former Yugoslavia, Macedonian fans have the chance to watch their national team on the official catalog page of a European. This thing has been received with great joy by the fans, and especially the collectors, who have lined up to buy their copy of the official catalog.

The sensation of the Macedonian fans initially spread on social networks, where the first images of the catalog from the Italian publishing house Panini circulated. Afterwards, fans of the modest Balkan national team waited in line at World Press, the bookstore in downtown Skopje, to make their own catalog and footballer stickers.

Emilija Buraliev, a Macedonian citizen, told the media how collecting footballers' stickers had turned into her passion. This thing became a family tradition, from the moment her 6-year-old son started playing football.

"Every year that the European or World Cup was organized, we bought the catalog and tried to complete it all.

The most fun part of the process was the exchange of footballers' stickers with other collectors, near the park in the center of Skopje. I had the role of driver while my son exchanged stickers with the others. Now he is 14 years old and no longer plays football, but we still like to collect footballers catalogs. "Especially this year, since Macedonia is part of the competition." - Emilija said for a local media.

The tradition of collecting footballers' stickers has been an early trend in the former Yugoslavia. In the 70's and 80's there was a great interest in this activity, and the stickers did not belong only to the field of sports, but also to movies, art, superheroes, etc. IN Northern Macedonia, collectors also have their official website where they organize meetings with each other.