Euro 2020: Who wins the final? Here are the predictions 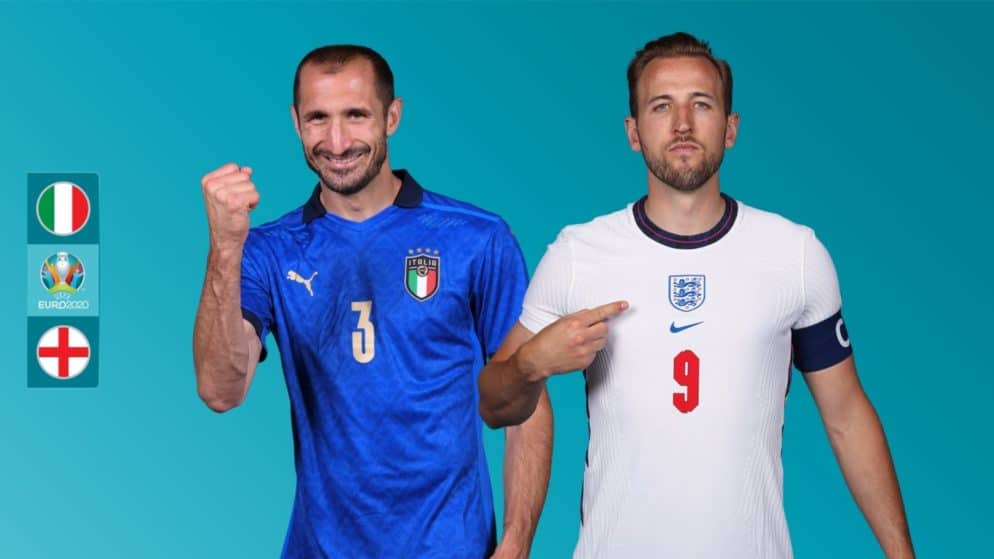 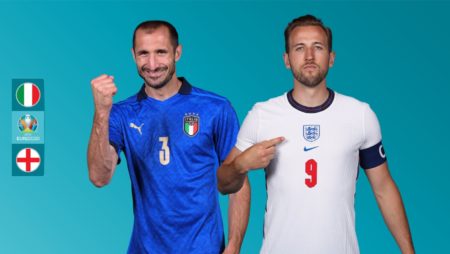 Emotions are growing on the eve of the grand finale of € 2020, between England and Italy. The final will take place at Wembley and the players will have to overcome one last hurdle to be declared European champions. The editorial staff of the prestigious Oxford Mail, was asked about their predictions on the final. Here is what they said:

Pete Gavan is of the opinion that England will win the meeting in the figures 2-1. He said that it will not be an easy match for the "3 Lions" and Italy looks in pretty good shape. But the fans at Wembley and the momentum of the moment will help England achieve victory.

Tim Hughes underlined the fact that Italy had won the title only once, in the distant year 1. However he could not determine a sure winner:

"We (England) can win if we own the ball and the pitch from the beginning of the game, but with 2 teams playing for everything, it will be a tense and potentially dramatic battle. "We can also see some tactical 'stretches' of Italian players on the pitch."

The prediction of sports analyst James Roberts was more specific than the others and quite interesting. Roberts believes the regular time of the meeting will close at 1-1, and Italy will win in overtime. The analyst went further by saying that Ciro Immobile will score the first goal of the meeting.

Samantha King, predicts a 2-2 draw in regular time, with Harry Kane scoring the first goal for England. While Miranda Norris, once again pointed out that the decisions of Gareth Southgate, have always been correct. According to her, if England keeps calm, it will triumph with the possible result 2-1, with Harry Kane and Raheem Sterling scoring goals.