Euro 2020: The idea of ​​the "Super League" endangers the European 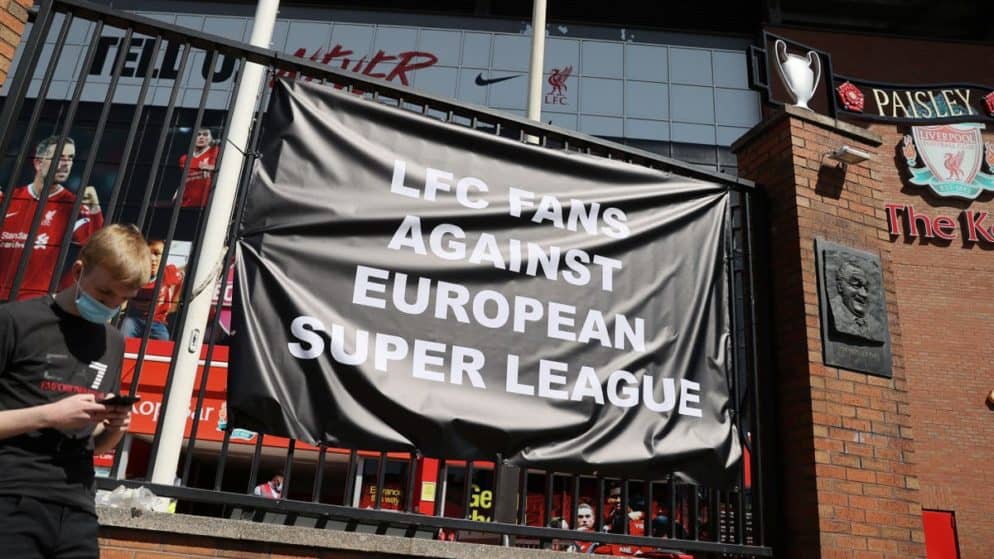 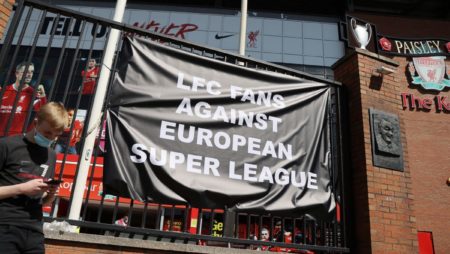 The national teams participating in this year's European Championship, could be seriously endangered by the newest idea of ​​European clubs. A special championship called "Super Liga"! The Super League is the idea of ​​12 elite European clubs, for a new championship between them. The league will consist of 6 English teams: Manchester United, Manchester City, Chelsea, Liverpool, Arsenal and Tottenham, as well as 6 other giants: Real Madrid, Atletico Madrid, Barcelona, ​​Juventus, AC Milan and Inter.

But, this idea seriously jeopardizes the fate of nationals in € 2020, which may lose their stars, due to the new competition. UEFA has categorically opposed the idea of ​​this organization, threatening the heaviest penalties for the teams that will participate. Included here, the exclusion of certain players from international competitions.

Having said that, if this idea is implemented by the clubs, the European representatives will no longer resemble the teams we have seen so far. England's Gareth Southgate there would be only 11 players left out, with big stars like Harry Kane or Sterling off the team.

France would also lose a lot of players. But the "turkeys" have in their staff a lot of new talents from Ligue 1, who can save them in the case of this scenario. Among them are: Mbape, Mandanda, Maignan, Areola, Pavard, Kimpempe, Dubois, Digne, Hernandez, Kounde, Upamecano, Tolisso, Aouar, Coman, Fekir etc.

The German national team meanwhile is lucky, as the biggest teams in the Bundesliga. have shown no interest in the Super League concept. But if Bayern Munich decides to get involved, the losses for the "panzers" will be huge.

Portugal would also be among the most injured teams, as they would lose their main star, Cristiano Ronaldo. Not to mention the possible absences of Bruno Fernandes and Bernardo Silva.

At the moment we can only wait to see how things will turn out with the new idea of ​​European clubs.