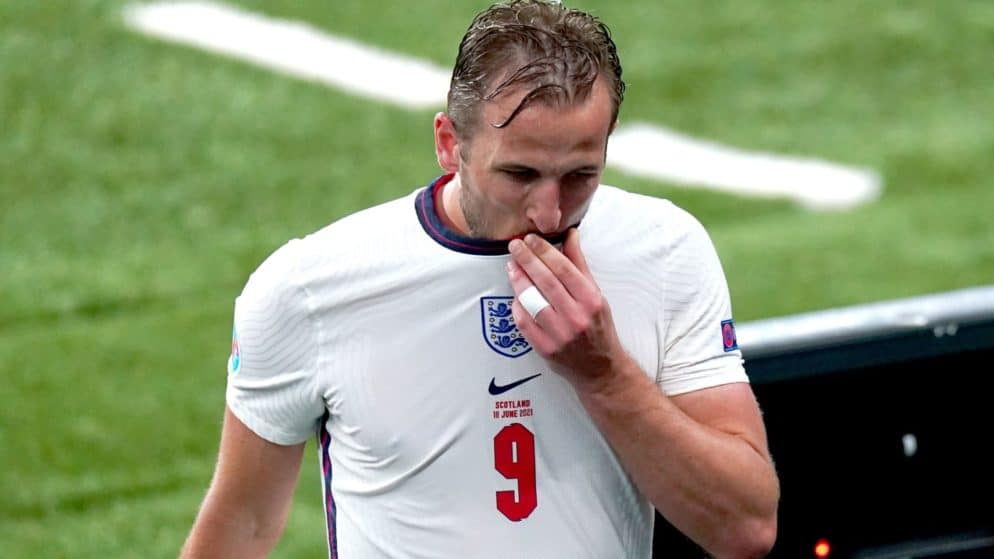 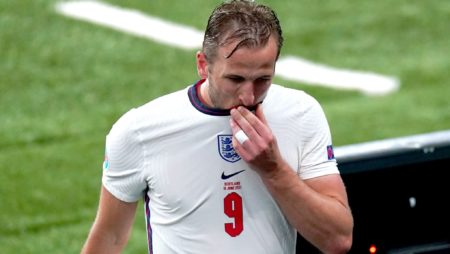 In the wake of constant criticism for his performance in € 2020, Harry Kane has once again underlined his values ​​for the English national team. The 27-year-old suggested that he is still one of the "best strikers" of the competition. This, despite the fact that the bomber has not managed to score any goals in his first 2 appearances in Europe. During a press conference, the player stated to the media:

"I believe in myself. I always have confidence in myself. It's the only and best way to do things. When you are a striker you do not score for some games, then you score 1 or 2 goals and everything comes back in your favor. Things change very quickly so this is not the time to think too much. We have to focus. "

"I know what I am able to do and what I can bring to the team.

If I score a few goals against the Czech Republic on Tuesday everyone will start talking again about the Golden Shoe. It all has to do with managing expectations but the players and the coach know what I bring to the team. It has happened in many cases that I have played 2 games in a row without scoring a goal, but in such competitions it is more noticeable. "

Since the end of the season, the striker has been at the center of sporting developments, for a possible transfer to Manchester United, Chelsea, Manchester City or even Paris Saint-Germain. Anyway, the president of Tottenham, Daniel Levy it is said that he has no intention of giving up this highly prized asset to his club.

Despite this, it is already officially known that the striker informed the club of his desire to leave, before the start of the European Championship. The issue of his transfer remains open, but as Kane himself said, now is the time to focus on Euro 2020.