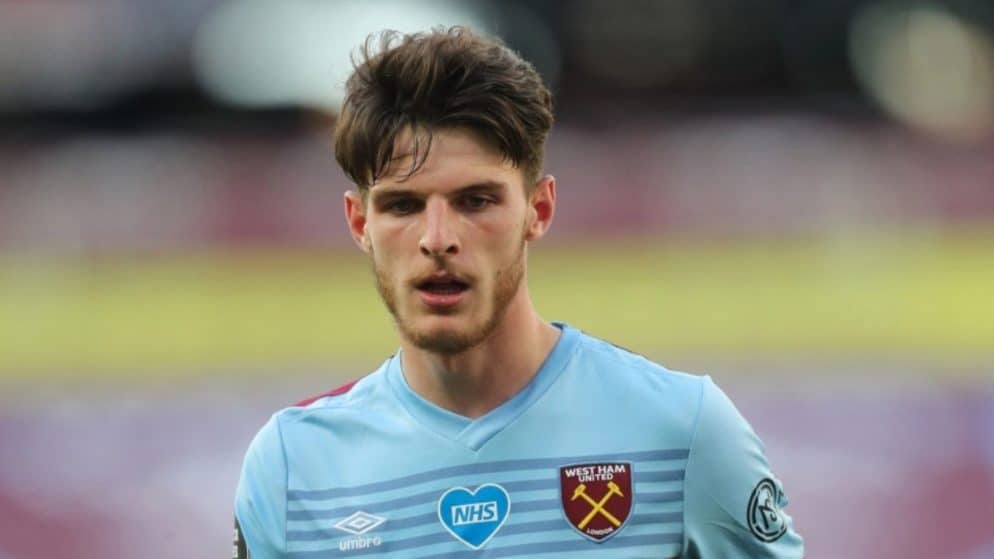 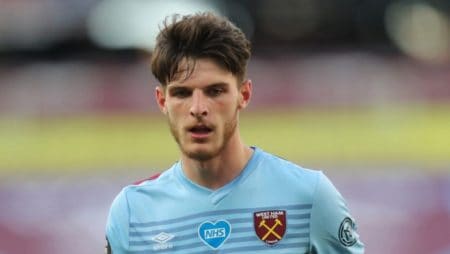 England midfielder Declan Rice has suffered a knee injury, which could cost him the European finals starting in the summer. According to "The Telegraph", the midfielder suffered the injury around the 60th minute, during England's match with Poland. Despite this, he managed to finish the match without having to be replaced, being declared the best player of the match. Recall that the "3 Lions" managed to get a very important victory in the close figures 2-1.

Since that match, Rice has appeared with a defender around his knee to prevent the situation from getting worse. Meanwhile the midfielder is awaiting the results of the scanner that will better show the extent of the injury. What is certain is that Rice will miss the West Ham match against the Wolverhampton Wanderers.

According to prestigious tabloids in the country, the midfielder is expected to be out of the green for at least 6 weeks, although this information is not official. However, if this is true, Rice can succeed and become part of the English representative in € 2020. But if the player needs an operation then most likely he will miss the Southgate team.

The 22-year-old has developed very good performances with West Ham this season, not missing a single minute of play. In addition to Gareth Southgate, West Ham coach David Moyes is also hoping for positive news. He is aware of the role of Rice in his squad, and the importance of the player is very great. Especially at this point where West Ham intend to play in European competitions next season.

The loss of Rice would be quite troubling for England. In the ward of the "3 Lions" are concerned at the same time and about the condition of Jordan Henderson, and another injury could cost the Southgate team quite a bit.