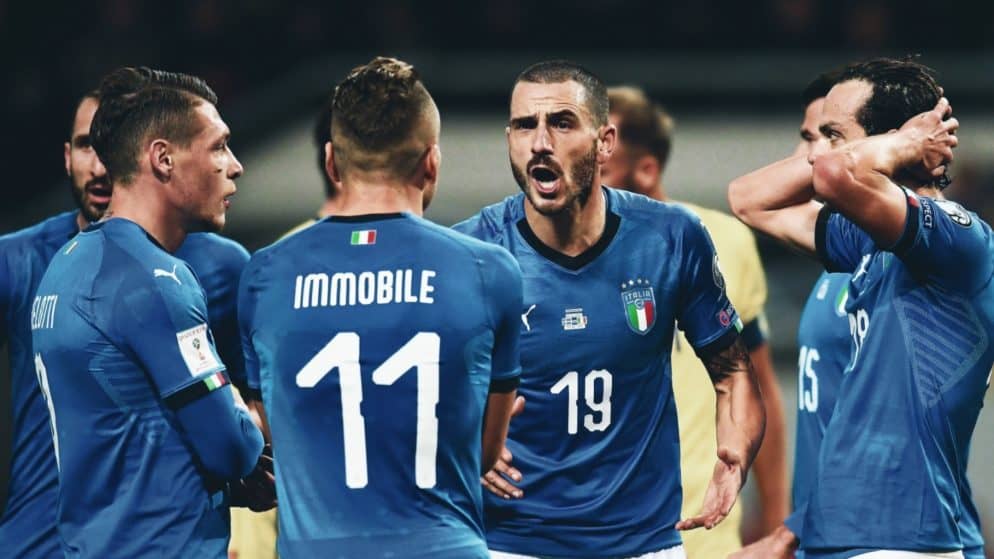 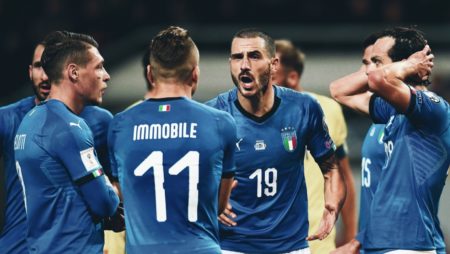 With this year’s European Championships getting closer and closer, sports media and analysts have also started discussing potential favorites to lift the trophy. Among the "big" teams, undoubtedly stands the Italian national team. "Gli Azzurri" are undoubtedly one of the representatives who have left their mark in the history of football. But will they be at the right level to be declared European champions?

The team led by Roberto Mancini has managed to adapt a winning mentality, as they have 26 games without losing. The last loss of the Italians dates back to 2018, against Portugal in the minimum figures 1-0. Since then many things have changed, and it seems that Italy has left behind the bitter taste of not qualifying for the 2018 World Cup.

The Azure national team has formed a clear philosophy of the game and an identity of its own that is proven day by day in every confrontation. The new 4-3-3 formation is quite fluid, allowing coach Mancini to improvise with different players, without disturbing the work of the team objectives. Another strong point of the national team, are the experienced players. Leonardo Bonucci and Giorgio Chiellini are the two main ones who with their experience are expected to give the necessary security to the Italians. The age of the defenders will not be a big problem, especially in a short competition as well € 2020.

Experience as a strong point of the Italians!

Experience is not the only strong point of the Italians. At the gate they can rely on the Milan giant, Gianluigi Donnarumma. In midfield, Marco Verratti's creativity can make all the difference. While in attack, the potent duo Lorenzo Insigne and Federico Chiesa have the ability to put any European defense in difficulty. And of course let's not forget the bomber, Ciro Immobile. With these talents, it seems the Italians just need concentration, and a little luck to reach the top of Europe this year.