Messi era: How the Argentine's first month went in Paris 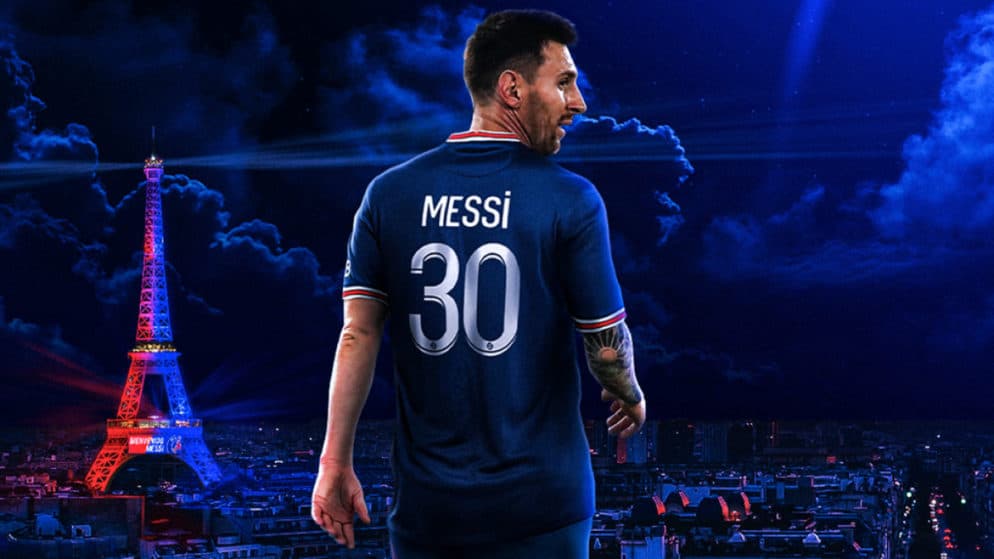 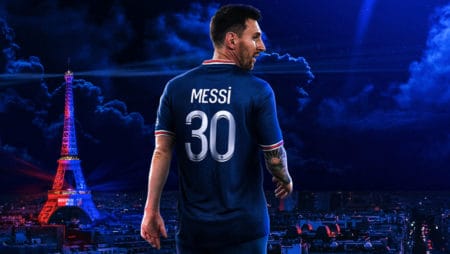 The arrival of Lionel Messi in Paris was undoubtedly one of the most memorable moments in the history of PSG. Over 150,000 T-shirts with the Argentine name on them, which were in stock at the Parisians' online store, sold out within 7 minutes.

The French signed with Neymar 4 years ago, a transfer that was received with great enthusiasm by the fans. But the approach of Barcelona number 10, seems to exceed any expectations that the fans of the club from Paris, had for the summer market. At the same time, the lottery player himself has been extremely well received, strongly supported by his teammates and club executives, in this big step for his career.

Neymar even offered the Argentine his shirt with the number 10. Messi did not accept anyway and decided to keep the number 30, also with special symbolism for the player. 30-a is the number Leo wore in the early years of his Barcelona debut when he was still a teenager.

In the first training session with the new club, the Argentine looked confused, especially during training in the gym. The son of PSG coach Sebastiano Pochettino suggested a new training routine 6 times to the Golden Ball winner. However, something quite important has not changed since the time the player was still active with Barcelona. The game on the green field is built around it!

This thing has been noticed in all the matches played in the championship, but also in Champions League. Neymar has also changed position on the field, re-establishing himself in his natural role as a winger. The current PSG lineup fits quite well Messi and Neymar, who have possession of the ball among their main arsenals.

However, the arrival of Messi in the team and the change of the game somewhat questions the role of Kylian Mbappe. Unlike Neymar and Leo, the Frenchman prefers wide spaces, rather than owning the ball in tight spaces. This could be a potential problem for Mauricio Pochettino.