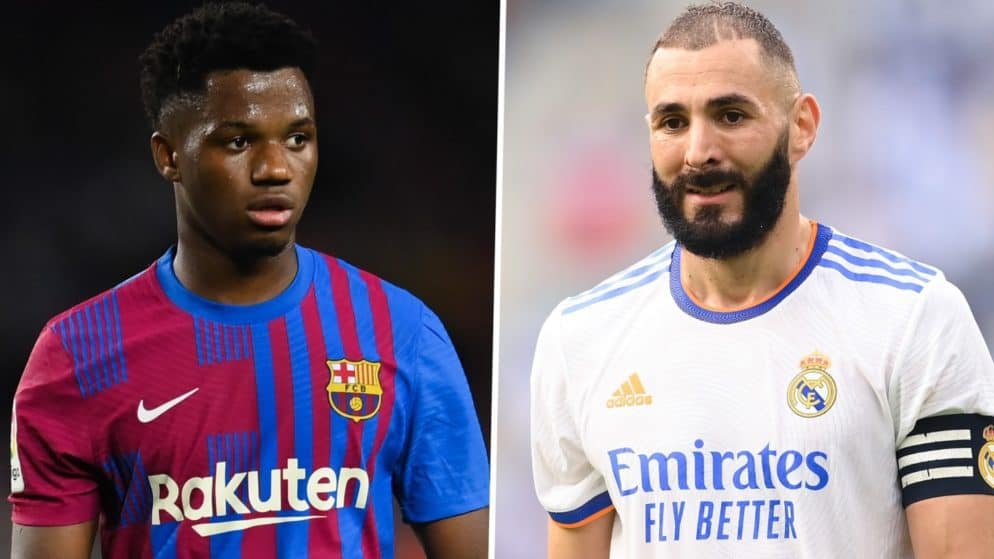 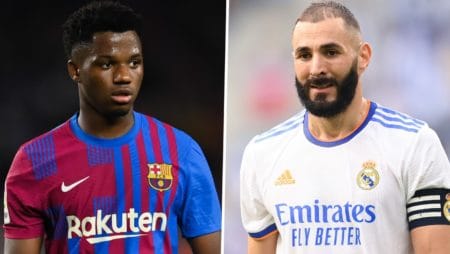 The League there is currently a surprise chair. Exactly Real Sociedad. The team i Imanol Sheriff were beaten by Barcelona the first week of La Liga, but since then are unbeaten in Spain. This means that somewhat unusually, El Clasico between Real Madrid and Barcelona, ​​this time will not be a direct confrontation for first place in the league.

The Catalans have gone through and are still experiencing a difficult moment, since the departure of Leo Messi from the team. The financial situation has also not been a contributing factor. Coach Koeman is still in charge of the team, and the main reason remains the fact that the club can not afford the cost of breaking the contract unilaterally. That said, Real Madrid seem more favored in the direct challenge than their lifelong rivals in Spain. But how predictable is the outcome of an El Clasico?

A possible victory against Real could very easily change the course of the season for the Blaugrana. This would catapult them ahead of Madrid in the overall standings, and would certainly increase the chances for the title. For Koeman believers, the positive news is the return of Ansu Fat, after the injury that left him out of the fields for almost 1 year. It was the young talent who scored 1 goal and 1 assist, in Barcelona's upset win over Valencia.

But in the face of Real, experience is also very important. And that is perhaps Barcelona's weakest point this season. Young talents do not have an experienced player of high caliber, to serve as a compass for them on the field. Moreover, the support of the fans clearly does not seem to be the same, after Messi leaves the club. Anyway, Camp Nou can produce some of the craziest results in games like this, as history has shown.