Dublin risks not being ready for the European 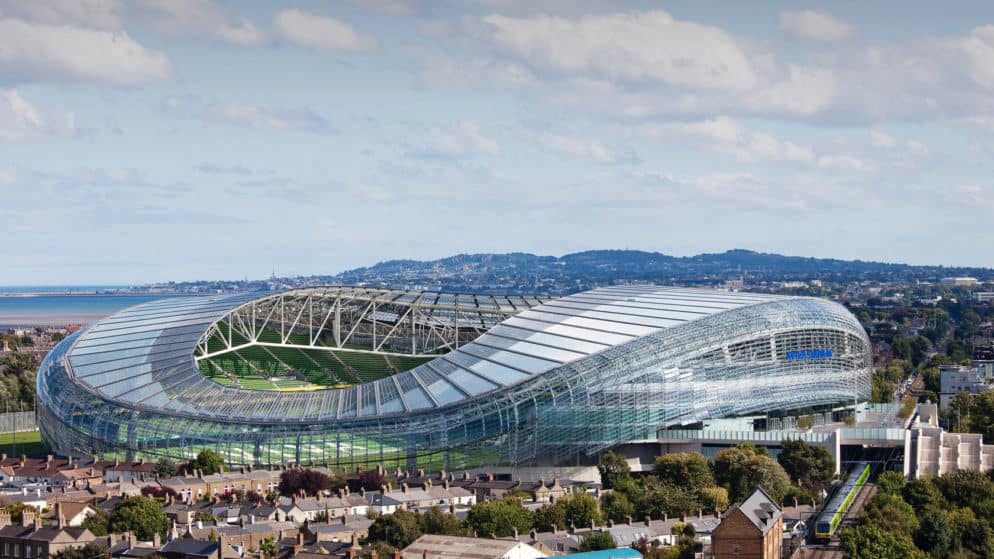 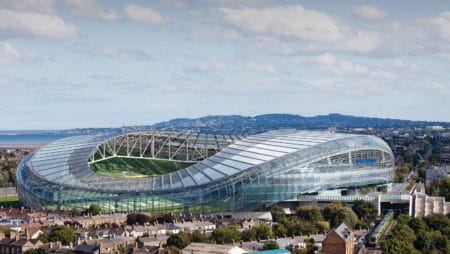 Most likely, Dublin will be removed from the list of organizing countries, which UEFA has set for € 2020. This after the recent statement of Minister Leo Varadkar, who made it known to the media that it is still too early to consider the presence of fans in the stadiums of the Irish capital. Meanwhile, UEFA has postponed the decision for the organizing countries, which do not guarantee the presence of fans in stadiums. The highest football body in Europe has stated that the final decision will be made on April 23.

The last news I heard is that the organizers (UEFA), require our guarantee for a minimum participation of 25% in stadiums.

We are fully aware of this condition. But we think that June is too early to do that. "If they (UEFA) continue to insist on this, it will unfortunately be difficult to achieve."

9 of the cities hosting the prestigious event have confirmed that they have the necessary capacity to implement the UEFA condition. But Dublin, Bilbao and Munich have not yet come out as guarantors in front of the body. It is announced that the UEFA executive committee is considering concrete alternatives on the organization of matches. Under a possible scenario, England could host extra matches if the 3 aforementioned cities are excluded from hosting the European Championships. Other voices say Russia is also ready to take on additional challenges.

Postponement of the decision by UEFA came after the sensational news of the creation of a new competition called "Super Liga". This plan seems to be very close to failure, as all six English clubs have officially given up on the idea. This came after the harsh reaction from fans and public opinion. The other clubs involved are expected to come out with the same reaction very soon.