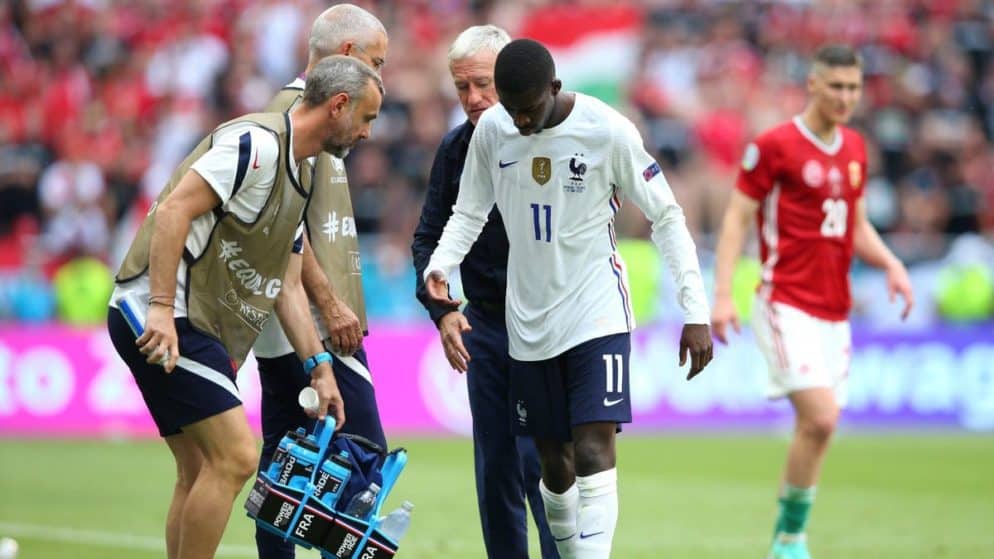 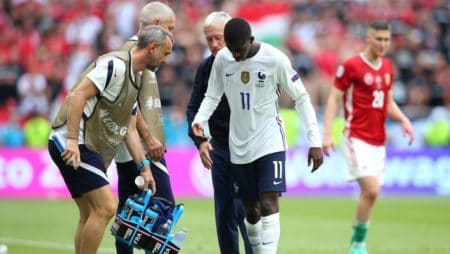 It seems that the injury received in the match against Hungary has cost Ousmane Dembeles quite dearly. According to recent reports, the Barcelona striker will be forced to lock the European on the bench, as the extent of the injury has been more severe than initially thought. The player also risks the start of La Liga with Barcelona, ​​and his condition is being closely monitored by the medical team of the representative of the "turkeys".

Lazy has been followed by a series of injuries since his transfer to the Spanish club. The 24-year-old, who has played a total of 27 games with the French national team, underwent scans at a hospital in Budapest to see the extent of the injury. After discussions between the medical staff of France and that of Barcelona, ​​it was agreed that the player should leave the French camp to return to Spain.

Spaniard Cadena SER reported that the striker could be out of the green for more than 2 months. However, this news has not yet been officially confirmed. Repeated injury problems have prevented the French talent from showing his true potential with the Catalans and the national team.

During the 2019-2020 season Dembele played only 5 games in The League. However, during the 2020-2021 season we just left behind, the striker managed to be active in 44 appearances in all competitions. The injury thus brings back unwanted memories of Dembele, who has been repeatedly criticized by analysts and fans who accuse him of not working hard enough to stay in shape.

The Frenchman came on as a substitute in France's first two games in group F. His absence will most likely not have a major impact on the Deschamps team, which is full of high-caliber stars even on the bench.