Denmark allows 12.000 fans in the stadium 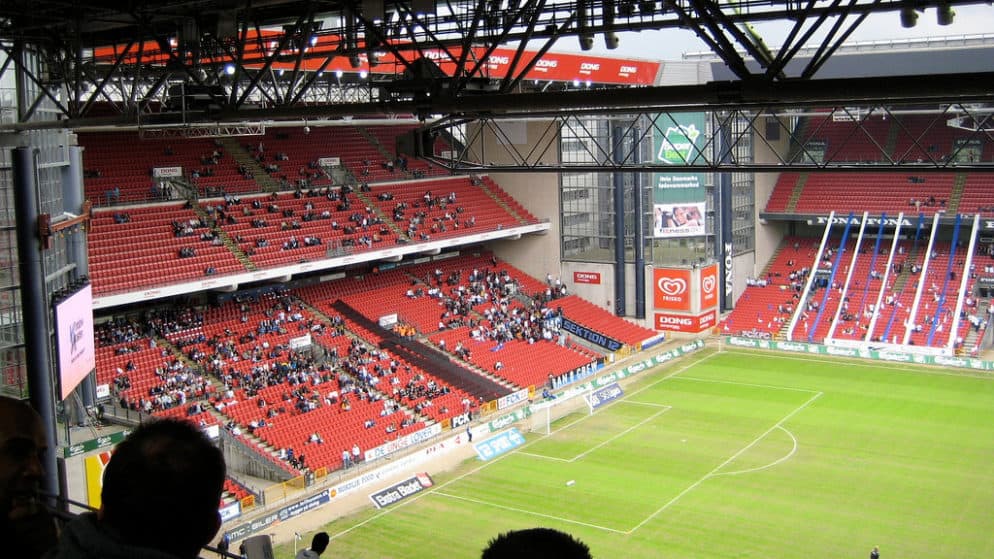 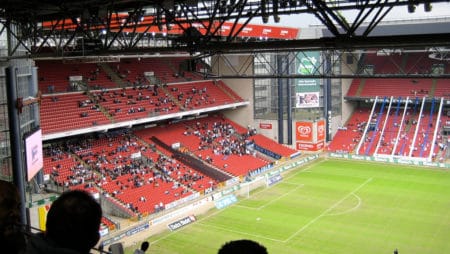 Denmark will welcome at least 12.000 fans at the stadium in Copenhagen, during the matches of € 2020. Danish Minister of Culture Joy Mogensen told local media that the Parken arena will be open at least 30% of its capacity. With the stadium capacity being 38.000 seats, at least 12.000 spectators will have a guaranteed seat during the summer challenges.

The Minister said that even more fans could be allowed in the stadiums, if the situation from COVID in the country improves. This decision was welcomed by the Football Federation in the country, which apparently will join the English one which has also decided in favor of the presence of fans in stadiums. The Danish government has further commented on its decision, considering it an important step to really have a "football holiday" during the summer months.

Parken Stadium will host 4 Euro 2020 challenges, 3 of which are those of the Danish national team, and one will be the 1/16 stage confrontation. Confirmed matches are as follows:

UEFA has set as a condition for the organizing countries a minimum participation of 25% in the capacity of stadiums. The European football authority has shown that it is ready to deprive certain cities that do not meet this condition of the right to organize matches. All this is being done with the sole purpose of not changing the format of the organization and the fans to experience as best as possible the atmosphere that only Euro 2020 manages to create.