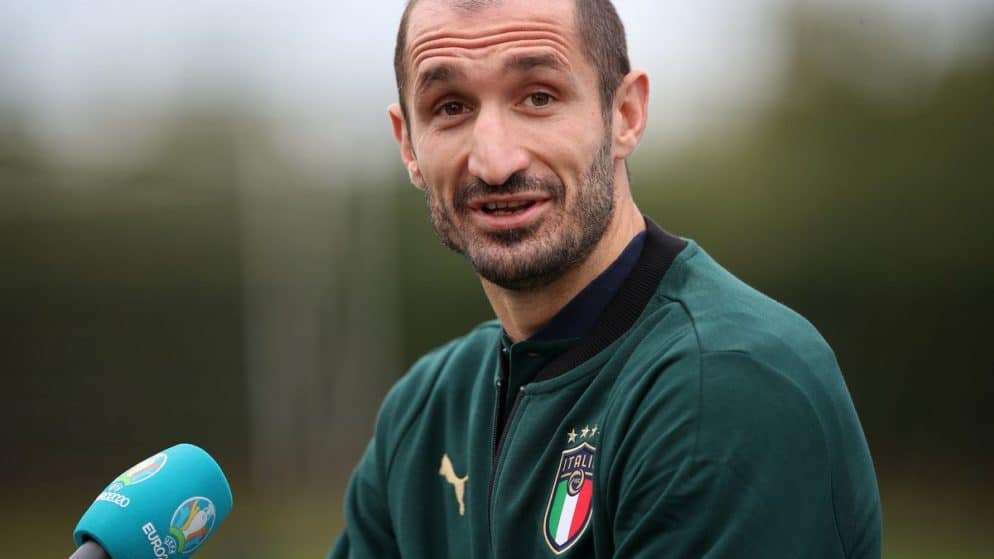 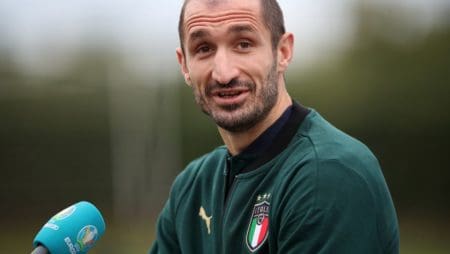 Juventus defender Giorgio Chiellini has renewed with the "Old Lady" for another two years, in a contract that will keep the Italian in Turin until the summer of 2023. In a full 16 years with Juventus, Chiellini has won 14 major trophies, including 9 consecutive titles of Serie A, from the 2011-2012 season to the 2019-2020 season. In an official press statement, regarding the new contract, the Italian club said:

"Chiellini is a big part of Juve's history, as well as the present and the future. "Giorgio Chiellini represents the ideals of Juventus, and through his dedication and excellence of 16 years, he has won a new contract."

Recall that Chiellini was part of Juventus and during the 2006-2007 season, a very difficult period for the club. The defender did not leave the team and stayed with the "Old Lady", after falling out of the category, due to the "Calciopoli" scandal.

Meanwhile, positive news is coming for Liverpool fans. Brazilian midfielder Fabinho has signed a new contract with The Reds, which will keep the player at Anfield until 2026. The 27-year-old has made 122 appearances for Liverpool, and last season was forced to lounge in defense, due to of the injury crisis that Klopp's team went through.

Trent Alexander-Arnold also renewed with the English, and expressed quite happy for the new contract. Defender stated:

"This is what I wanted, to stay at Liverpool, to play for this club. I am very happy. The last 3 seasons I have felt very satisfied here. I learned a lot with the coach, the players and the staff. We have achieved a lot together and I think this is the best place to stay, to learn and to grow. ”