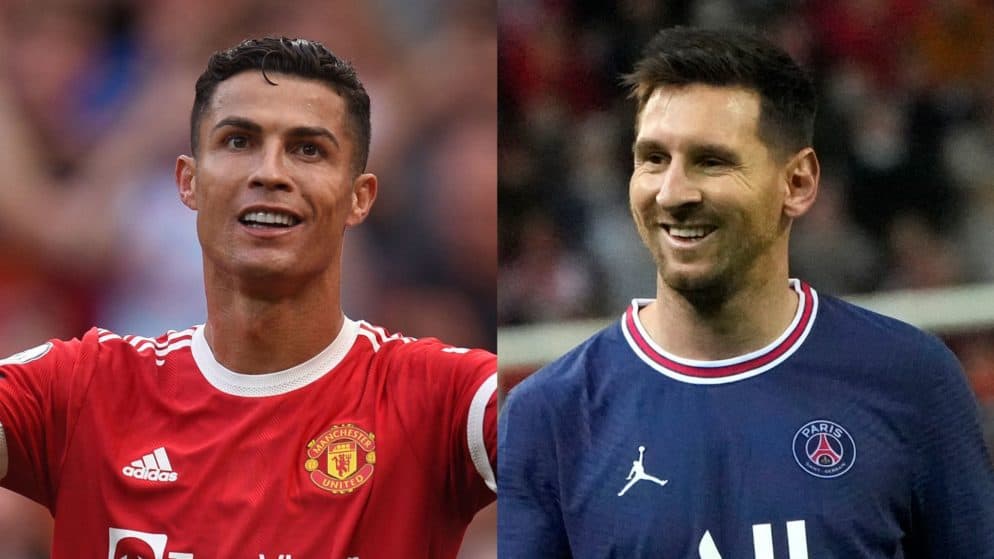 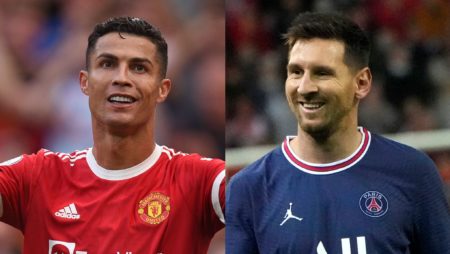 The 16 qualified teams, in the knockout stage of the Champions League, have already learned their opponents. The UEFA draw has reserved interesting confrontations, but one of them differs from the others. Real Madrid will face PSG, in what could very easily be considered a premature final.

Something unusual happened this year with the lottery UEFA, as officials canceled the draw initially due to a technical inaccuracy. The canceled draw would face Manchester United and PSG. The cancellation of the initial throwing of the balls has upset football fans around the world, as they have thus missed the opportunity to see another showdown on the green field between Leo Messi and Cristiano Ronaldo.

The Portuguese has won the trophy 5 times, 4 times with Real Madrid and 1 time with Manchester United. Leo Messi meanwhile has lifted the Champions League trophy 4 times with his former club, Barcelona. CR7 currently holds the first place, as the best goal scorer of all time in the European competition with 140 goals, while the second place is held by Leo Messi, with 154 goals.

As for the other confrontations, they are as follows:

Unlike previous seasons of the Champions League, the goal-scoring rule on the opposing field is no longer in force. This means that if the result of the match between the 2 teams is still in the draw after 180 minutes of play, the teams will turn to extra time. This season's final will be played in Russia on May 28.