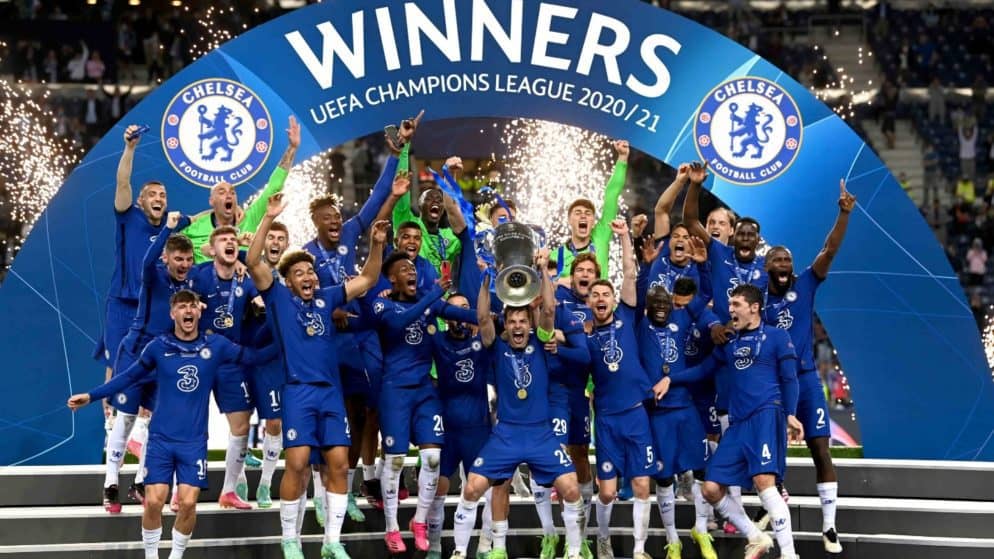 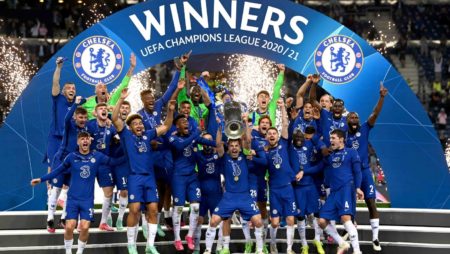 it was Kai Havertz who with his goal donated to Chelsea, the victory in the Champions League final against Manchester City, last season. This year, the London Blues look even stronger, as names like Romelu Lukaku or Saul Niguez have joined the team. Having said that, the question naturally arises: Can Chelsea triumph again in the Champions League?

The team led by Thomas Tuchel is in Group H, along with Juventus, Zenit St Petersburg and Malmo. The English have a 92% probability of passing the stage in groups, according to statistics expert Nielsen Gracenote. This is not a surprise, as the real dilemmas for the "big" teams begin to appear after the group stage. Real Madrid is the only team quoted above Chelsea for advancing to the knockout stages. The Madrilenians stand only 1% higher than the Londoners.

Anyway, Chelsea is the most quoted English team to go to the end of the competition. One of the reasons is the fact that other English teams are in relatively more difficult groups than the Tuchel trustees. Pep Guardiola's Manchester City will face the PSG giants in the group, while the other 2 opponents, Leipzig and Bruges, are also not to be underestimated.

Meanwhile, the task for Liverpool seems even more difficult. The Reds play in Group B alongside Atletico Madrid, Porto and AC Milan. The 2019 champions rely more or less on the same team that brought them success 2 years ago, but the circumstances seem more difficult this time. Meanwhile the draw has been shown to be easy with Manchester United, who will face Young Boys, Villarreal and Atalanta. However, reaching the final would be a big step for United, which despite Ronaldo's approach, has not recorded a high-profile appearance in Champions League, throughout recent seasons.