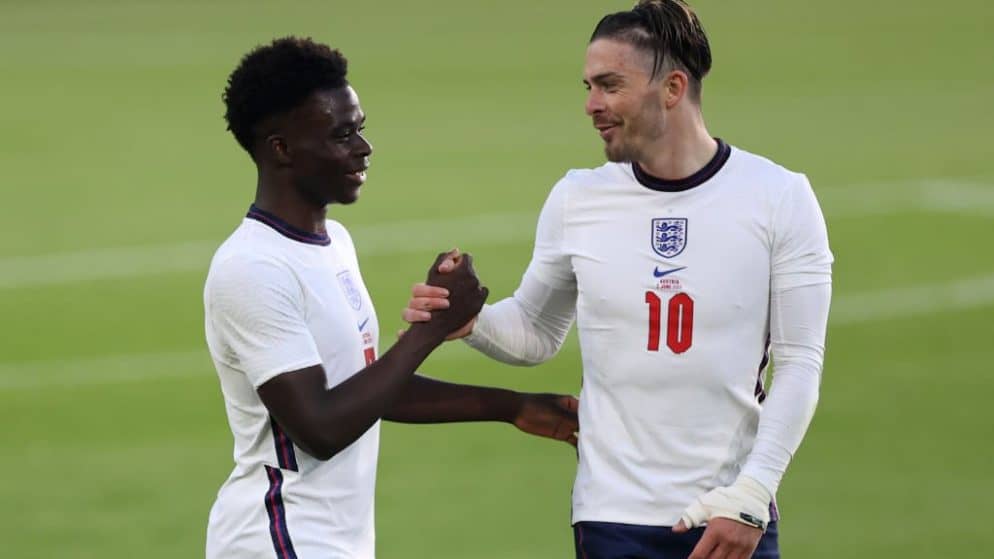 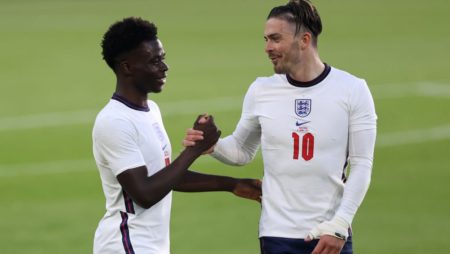 The very good performance of Bukayo Saka and Jack Grealish against the Czech Republic has been a very positive surprise for England coach Gareth Southgate. However, the role of the players was never foreseen to be that of the headliners, and this has already put in dilemma the number 1 of the "3 Lions" bench.

The duo Saka and Grealish received quite positive reviews, not only from sports analysts, but also from English fans. This comes at a time when, according to reports, Southgate's desire since the start of the European Championships has been for Phil Foden and Mason Mount to play as starters.

According to Buj and Dot, the hosts of the well-known podcast "Eurosport x The Beautiful Game", Phil Foden did not make the best use of the space, and the trust offered to him by Gareth Southgate. Meanwhile Mount, although it offers a lot of quality and energy, does not adapt to the speed and tempo at which England plays. Meanwhile, the difference in the game of "3 Lions" was clearly visible when Jack Grealish was on the field. Dot said:

"You could clearly see whenever Jack Grealish was in control of the ball, and the other players were quite confident.

They knew that Grealish would not lose control, and would play clearly and at his own pace. At such international levels you need such a player. "

The two commentators also share the same opinion when it comes to Bukayo Saka activation. According to them, it was a surprise, but a pretty good decision on the part of Southgate. Saka brought to the field all the creativity and energy he has shown with his club Arsenal. The key to the fantastic individual performance was the space the coach left the boy to play his game. Meanwhile, it seems that the prediction of the 11th that Southgate will bring out on the field, in the next matches is quite difficult.