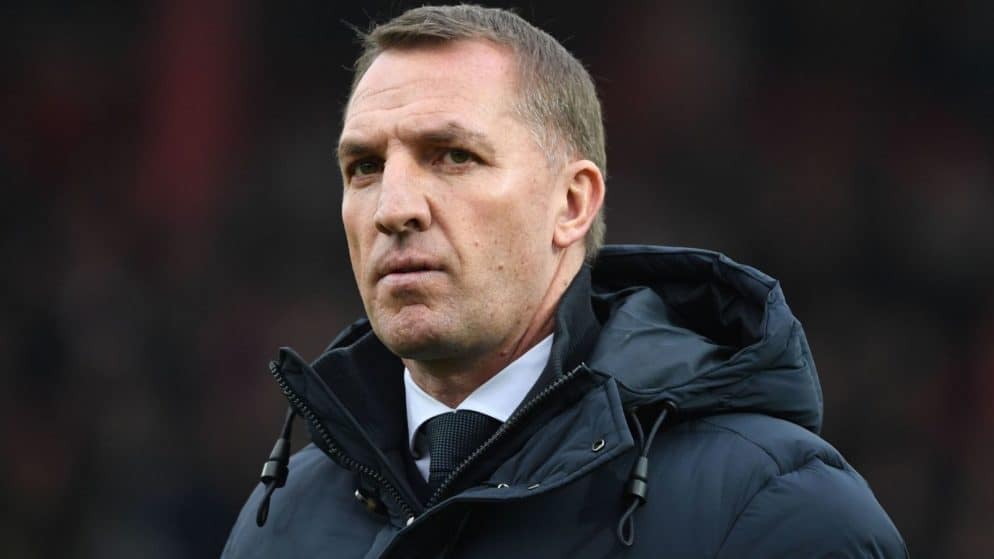 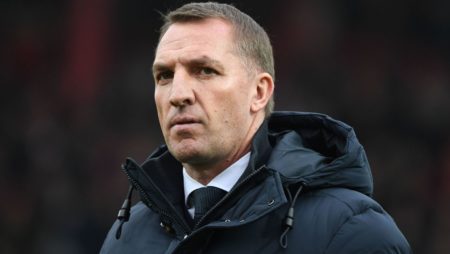 Trainer i Leicester City, Brendan Rodgers, has reacted for the first time after numerous news linking him, with the post of Manchester United coach. The technician revealed that he is 100% committed to Leicester, and any speculation linking him with United is not true. Rodgers told the media:

"I am here as Leicester manager, proud, privileged and fully committed. I can not comment on them (speculation) as they are not true. "The noise around them is something we can not control."

The former Liverpool coach was placed at the helm of King Power in February 2019. English media have been speculating for weeks that Rodgers could replace Solskjaer at the head of United. But in addition, the Irishman has also been linked with Arsenal, Tottenham and Newcastle in recent years.

When asked about the possibility of replacing Solskjaer at the helm of United, Rodgers replied:

"I think it is disrespectful to ask such questions when you have a coach on duty, a good coach, and at the same time a good man who is working hard for the club."

Leicester are currently in 12th place in the Premier League, and have accumulated only 15 points from 11 games. They will face Chelsea on Saturday, and coach Rodgers wants the rumors about his future to end, as according to him, they have a destabilizing effect on the club:

"It is frustrating for our fans and my players. If one reads what is written, it has a destabilizing effect. "This is something that happens in modern football, there is a lot of gossip and gossip, but it is not something I like to focus on."