Borussia Dortmund is not accepting any offers for Haaland 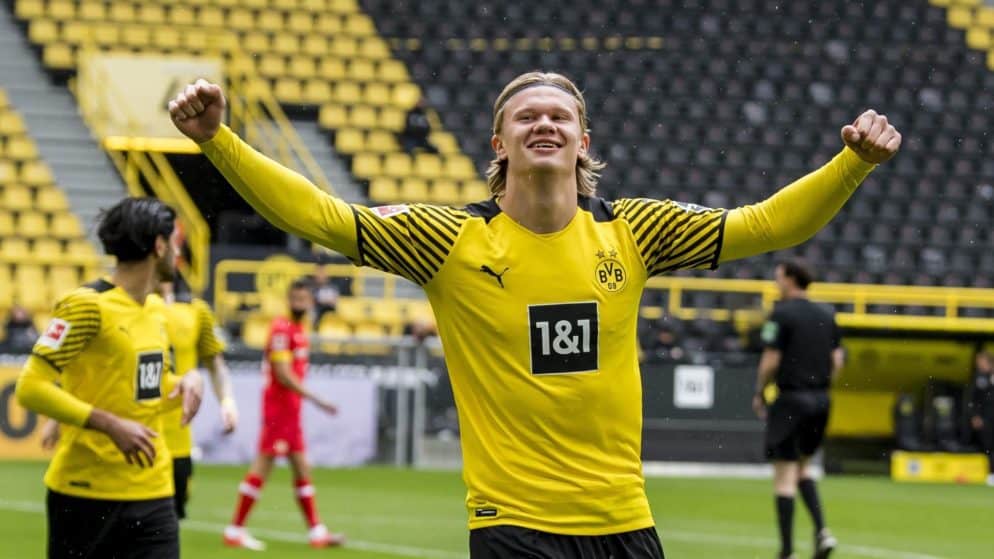 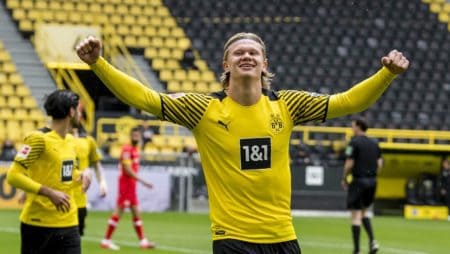 The Germans of Borussia Dortmund, have categorically excluded the name of Erling Braut Haaland, from the list of players available for the summer market. 20 goals in 16 games in Champions League have turned the player into one of the most sought after in the European arena. Consequently, the news has been a disappointment to many well-known European clubs, which sought the services of the talented striker.

The Chelsea Blues have expressed their interest more strongly, but now, it seems that coach Thomas Tuchel will have to put in the search for another alternative. According to BBC Sport, Chelsea has not taken the trouble to submit a financial offer to Dortmund, as it seems that the doors are already closed.

The situation has also been under the watchful eye of Pep Guardiola. Manchester City bench number 1 is keen to sign a top-tier striker this summer. The main reason is the departure of Sergio Aguero to Barcelona. The latter left the "citizens" at zero cost.

City has also been rumored for the possible transfer of the English superstar Harry Kane. The latter's future at Tottenham has been constantly in doubt, as the club is not at the right level to win major trophies, which is Kane's main desire.

Despite being stubborn with Haaland, Borussia Dortmund was forced to sell Jadon Sancho's services to Manchester United. The 21-year-old is one of the most promising talents of this decade, and this is confirmed by the amount that the "Red Devils" pay for his services. Full 73 million pounds! Haaland meanwhile is expected to have another quite successful season with the Germans in the Bundesliga. The Norwegian footballer's career is being successfully managed by super agent Mino Raiola.