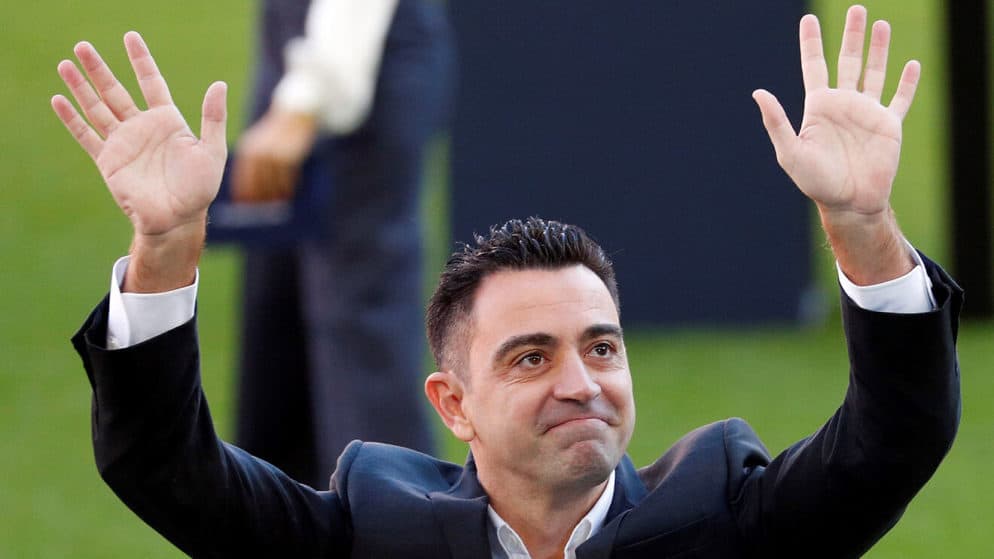 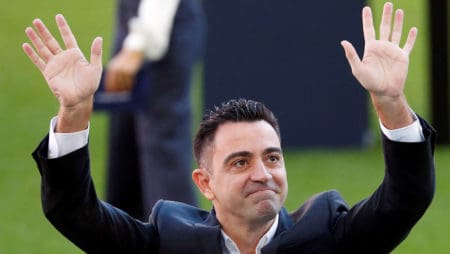 New Barcelona coach Xavi Hernandez will have less than 10 million euros available for transfers during the January transfer window. The news was made public by ESPN, and according to prestigious media, the information has been made public by official sources within the club.

Barcelona CEO Ferran Reverter stated a few weeks ago that the club would have 20 million euros available for the winter transfer window. But things seem to have changed since then. La Liga has a limit of 97 million euros per season. The Catalans meanwhile have formed new contracts with Ansu Fat and Pedri. Both players will benefit large sums of money, which has also affected the club's available market finances.

Meanwhile, it was initially thought that Koeman's dismissal would also cost the club, as the Dutch coach's contract was terminated unilaterally. But sources close to Barcelona suggest that this has not had a real impact on the Blaugrana's finances.

The Spaniards can pay Koeman, up to 12 million euros, but not more than that. On the other hand, Xavi's approach cost the club at least 5 million euros, which was the clause for breaking his contract with Al Sadd.

Due to big losses over the past seasons, The League reduced Barcelona's spending limit during the season, from € 300 million to just € 97 million. The Catalans have also recorded large debts, which amount to 1.4 billion euros. Xavi was introduced as the club's new coach this week. The former Barcelona midfielder is forced to look for loan alternatives or very low cost players in January. The Spaniards will also not be able to offer high salaries to their footballers.