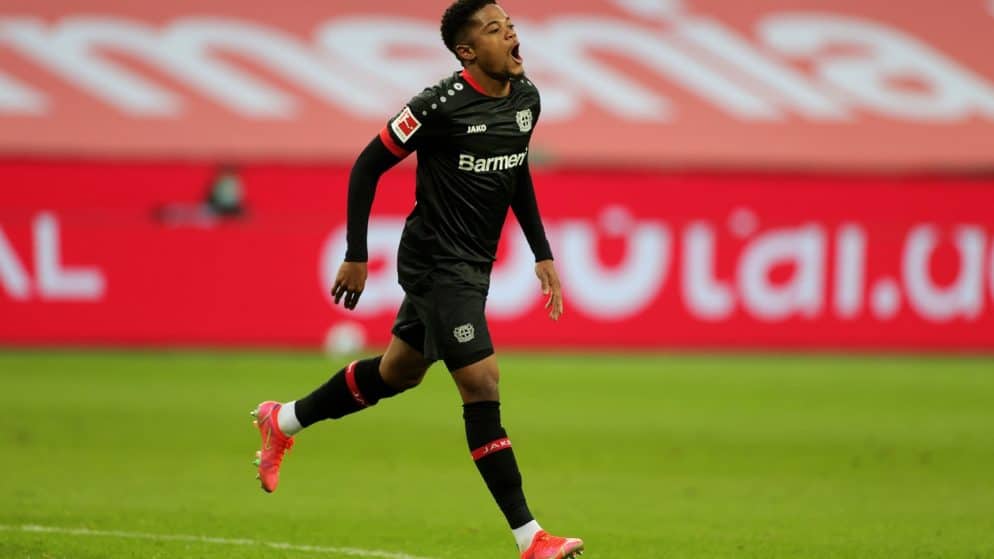 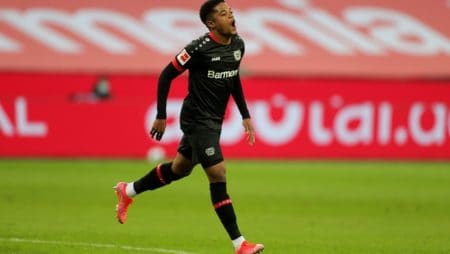 Aston Villa have reached an agreement with Bayer Leverkusen, for the services of winger Leon Bailey. The 23-year-old from Jamaica has scored 28 goals in 119 Bundesliga games with Bayer Leverkusen. The player thus becomes the third footballer to approach the English club, after the arrival of Emiliano Buendia from Norwich City and Ashley Young from Inter Milan.

Meanwhile, Villa is expected to make another offer for James Ward-Prowse, who is currently active with Southampton. The first 25 XNUMXm bid was rejected by the latter, and Aston Villa is expected to come up with a better financial offer. The English club, according to reports, is very close to accepting the astronomical offer of Manchester City, for the card of Jack Grealish.

Meanwhile, Fenerbahce Turks have their eyes on Arsenal's Cedric Soares. The footballer is among the favorites of the club's coach, Vítor Pereira, who has publicly expressed his approval for the player. The Portuguese said that his patriot is a name that can be adapted to different game modules at Fenerbahce. Soares can be activated as a right defender, but also more advanced as a genuine wing midfielder.

Interesting news about the fate of Manuel Locatelli comes from Italy. The player who activates with Sassuolon was among the key points of the Italian national team during Euro 2020, helping them lift the trophy. This has increased the interest of European clubs that are interested in his services, among them Juventus rivals in Serie A.

The "Old Lady" has been keeping an eye on the player for some time, but according to recent reports, an agreement has not yet been reached due to disagreement over financial terms. Sassuolo is asking for 40 million euros for Locatelli, but Juventus is not ready to pay this figure. If negotiations are delayed, the beneficiaries could be Arsenal or Liverpool, who can already meet the economic demands of the Italians.