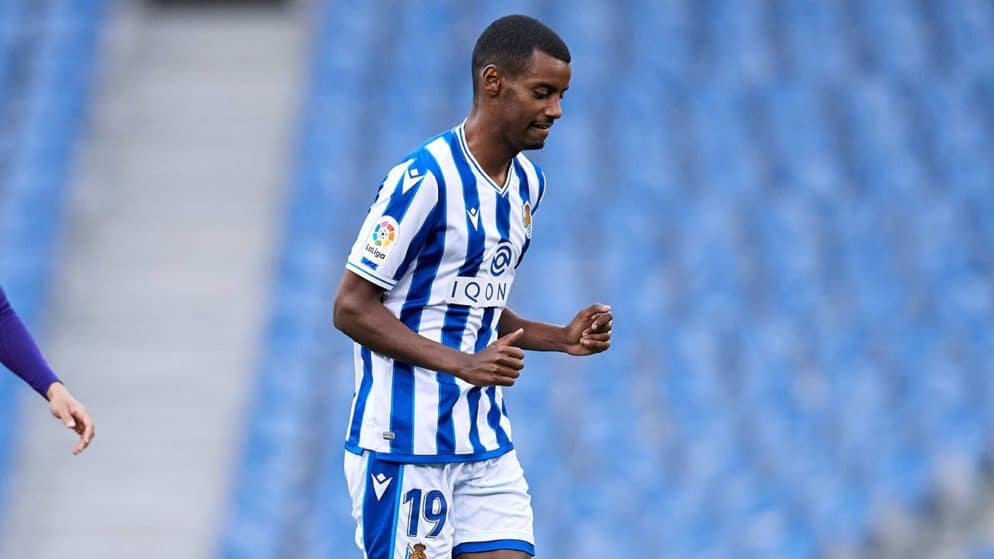 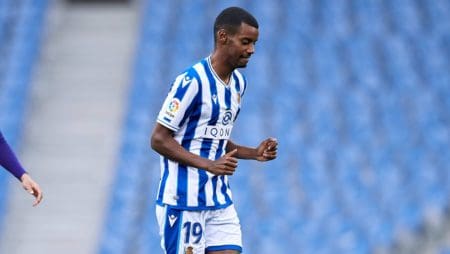 Real Sociedad talented striker Alexander Isak is being targeted by Arsenal Londoners. The news is announced by the prestigious "The Sun", according to which, the Swede is the perfect player for the scheme of coach Mikel Arteta.

Isak is going through a pretty good form in Spain, and this could not escape the attention of the big clubs in Europe. The player himself has made clear his sympathy for the English championship, and has said that his ambition is to one day play in Premier League. Isak would be the perfect replacement for Alexandre Lacazette, who is expected to leave the club next summer.

The player can leave towards Manchester City rivals. This is because Pep Guardiola needs a typical striker, a position that is missing from the list of players that the Spanish coach has available.

But Arsenal have a backup plan ready. The Londoners are reportedly also monitoring Torino star Andrea Belotti. The advantage of the Italian is the fact that the financial conditions for his approach are more favorable. Meanwhile Real Madrid's Marco Asensio is also one of Mikel Arteta's favorites.

According to reports, Arsenal have made an offer for the Spaniard, but the decision of coach Zidane, and president Perez, on the fate of the player is still unknown. Despite the talent, Marco Asensio has found it difficult to find space in the galaxies, given the strong competition within the group. But this does not mean that Arsenal has opened the way to the approach of the striker. Liverpool are also very interested in the Spaniard's services, and Jurgen Klopp is expected to fight hard to secure his card.

Another interesting option for the Londoners is Luka Jovic of Real Madrid, who can land at the Emirates, in the form of a loan.