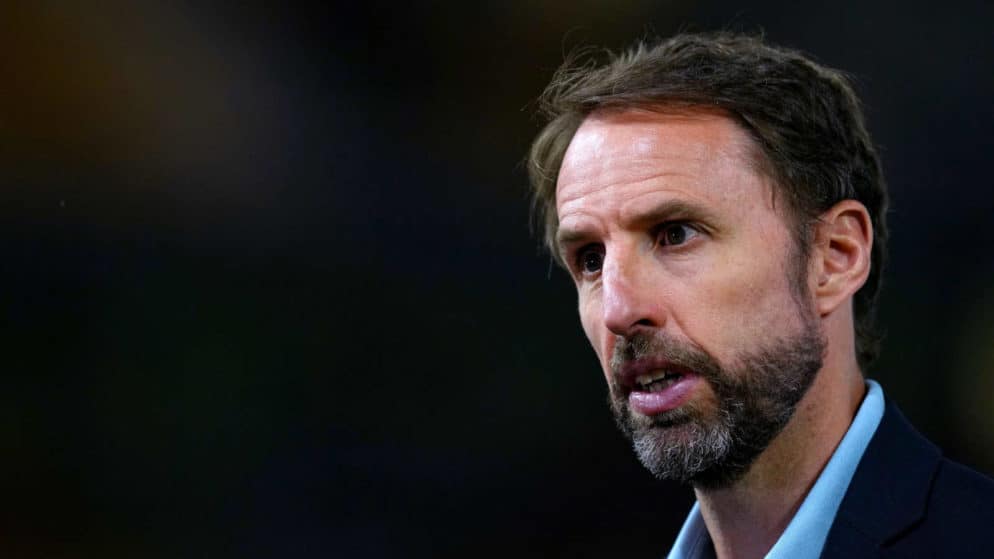 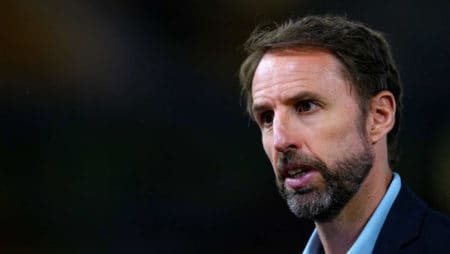 England has once again questioned its status as a favorite in the World Cup, as the "3 Lions" were defeated 1-0 by Italy in the Nations League. Beyond the result, it was the performance of Southgate's trustees that was most disappointing. England have not scored a goal in 495 minutes of open play, and the team lacked chemistry and proper communication between the players.

Despite this, coach Southgate was of the opinion that the team played well for most of the match, but said that he understands the reaction of the fans quite well. The technician stated:

"I think for most of the game we played pretty well. We didn't manage to avoid the decisive moment of the match, and there were moments where we could have been more accurate in front of their goal, but our quality was not up to par. Of course, in the end it's the results that everyone will see, but I think there were a lot of positives for us as a team in this challenge."

"I think there were a lot of good individual performances, and personally I think our performance is a step in the right direction, but I understand that because of the result, that won't be the outside reaction. It's hard to pinpoint why we didn't score as we were in the right area, but we just lacked that bit of quality this time."

Meanwhile, parallel to the England match, Hungary managed to secure another impressive victory, this time against Germany in the transfer. The Hungarians won 1-0 in Leipzig, and that fact may be of some consolation to England, who were also beaten by Hungary. The "3 Lions" will play against Germany in the next meeting, which will be the last one before the start of the World Cup.