Premier League – City and Liverpool are held to a goalless draw 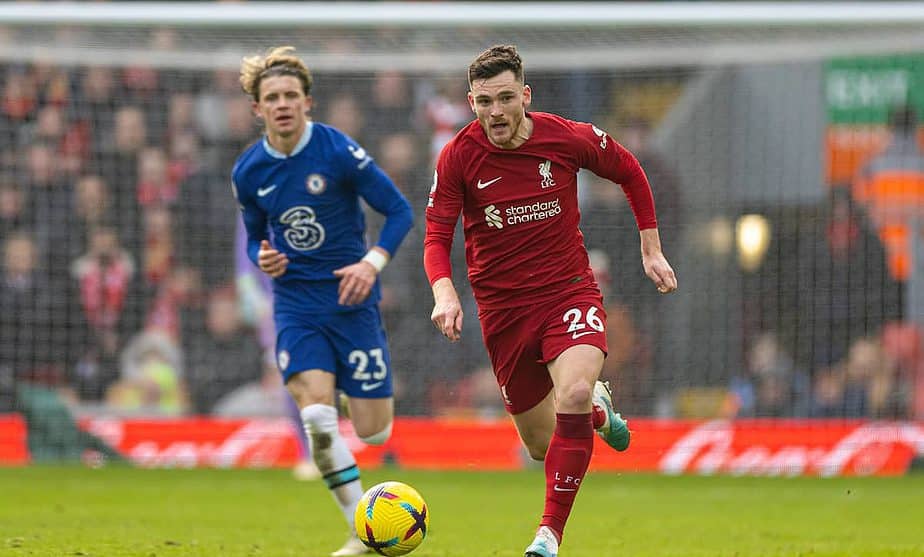 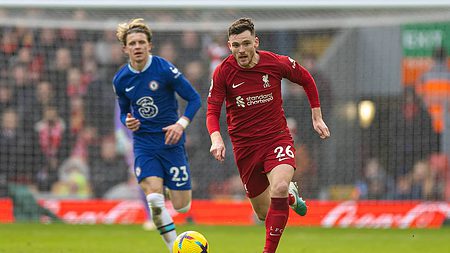 Liverpool and Chelsea were held to a draw at Anfield in a challenge that highlighted the struggles each team has been going through in recent weeks. The result means that both teams are already far away from the area that ensures qualification for the Champions League.

Kai Havertz sent the ball into the net for Chelsea in the opening minutes of the match, but his goal was disallowed by the VAR system for offside. On the other hand, Cody Gakpo had a good chance to give Liverpool the lead, but goalkeeper Kepa did a good job clearing the ball. Mykhailo Mudryk, meanwhile, made his Chelsea debut in the second half of the challenge, and despite failing to score, added more energy and dynamism to Chelsea's game.

Liverpool manager Jurgen Klopp, commented on his team's performance at the end of the challenge:

"We had good moments but we were not consistent. We have to get ready to take small steps, and this was a small step. A game without conceding a goal against Chelsea... At the end of the day I am satisfied with this result as these small steps must be accepted. We can build something on them.”

On the other hand, Chelsea coach Graham Potter also appeared satisfied with his team's performance. He said:

"I think the performance was good. I am happy with the team, with the energy and with what we tried to do on the pitch. It's always difficult at Anfield. We didn't concede a goal and got 1 point, we move forward. Above all, a positive day, despite the fact that we were looking for the 3 points."

In fact, it was the Londoners who came closest to victory in most cases, but considering the circumstances, a draw can be considered a fair result, which justifies the performance of both teams. 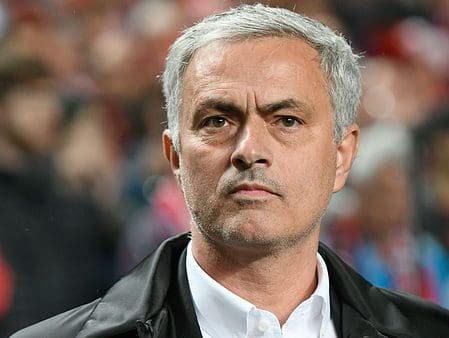 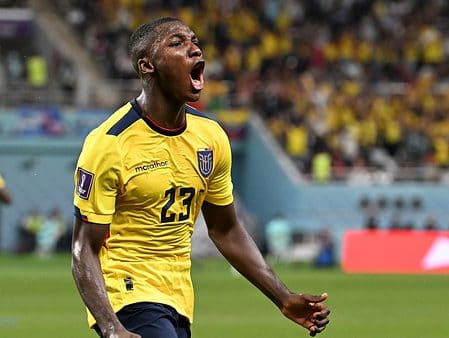 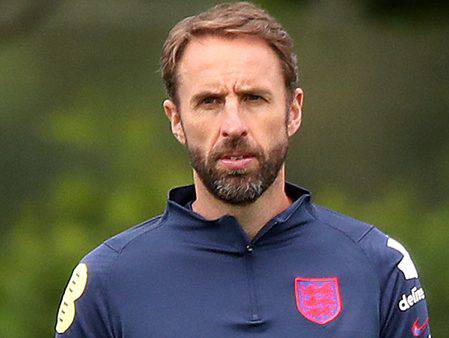